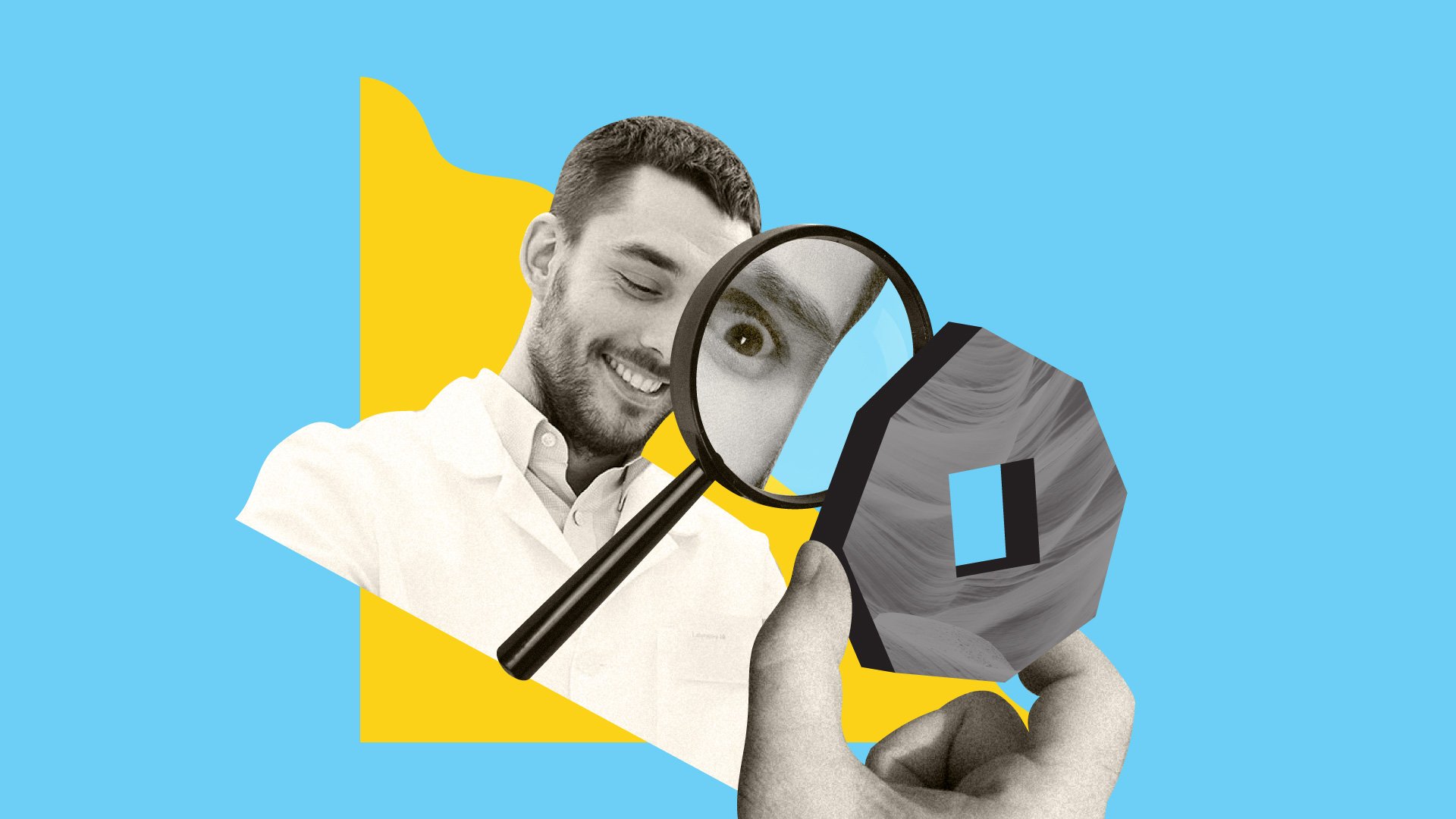 From 0 to 10M Views: Growing a Youtube Channel with Educational Videos

"If you can't explain it simply, you don't understand it well enough." This quote by Albert Einstein summarizes the reason behind each animation of Iluli's Youtube Channel. Curiously, it was also one of the things that sparked the project's idea for Mike Lamb, a guy passionate about futurism, technology, online security, self-development, and education.

Back in 2018, Mike contacted us to talk about his idea of making videos that could turn complex subjects into simple and easy to consume contents. We loved the idea because we knew how powerful animation could be for the kind of storytelling he was looking for. The only thing that got us on our feet was this briefing requirement: Publish five-minute animations every month. It sounded hard but definitely the kind of challenge we like. Also, having worked with Mike before on a shorter project, we knew there was a mutual trust already established that would allow things to move fast.

Dealing with the production challenges

As expected, the project was a great challenge for us in terms of production because we initially considered that a longer animation like that was basically several smaller ones combined, but that math only works on paper. In practice, it means that you may watch the individual videos and like them, but when you combine everything, you'll feel that the rhythm of the story doesn't keep you engaged or curious enough for you to continue watching it. The big-picture view in a project like this is essential to guarantee an engaging rhythm to the story.

To deliver everything on time, we had to come up with several production tricks that enabled us to move faster both in the production and the revision. Some of them were:

Fast-forwarding to March 2020, Iluli's Youtube Channel is turning one-year-old and we couldn't be happier about it!

Keeping this growth while guaranteeing a high-quality output required so far twenty-five people across the entire project to make it work. One of the vital ingredients for this success was our focus on getting both the script and concept right for each topic. They play a big part in it because one of Mike's initial desires was that the script had a conversational tone, almost like you could feel you're sipping an excellent cider while he's explaining all of this to you. Because of that, most of the animations explain a topic by making connections to situations that are ordinary to most people, simplifying messages and concepts in a way that makes everything easily understood.

We know that one of the worst moments of a rocket launch is the initial combustion that allows the engine to run and the rocket to fly – which is quite similar in social media. Knowing that, the videos were promoted as targeted ads on youtube, and the overall response was impressive. Viewers weren't expecting to face such engaging and high-quality content without forcing them to buy anything.

Quickly, people started to get glued to the screen, waiting for the next month's video.

It's essential to highlight that the channel's investment in ADs only paid itself because of the quality of the animation. If people skipped it, Iluli wouldn't have had such a steep growth in the fanbase, which means that keeping people engaged for 5 minutes straight was the real challenge of the marketing campaign – and we succeeded.

Another thing that helped the video's view to skyrocket was how time-sensitive most of those topics are. We were able to share most online security videos as responses to actual news headlines that talked about the themes – from Shark Tank's Barbara Corcoran losing nearly $400,000 in a phishing scam to Twitter's CEO suffering a SIM Swapping attack.

All of this allowed the animations to spread online, reaching unimaginable places like conferences, events, security training courses, and companies of all sizes. Even more surprising than that is when the inventor of a business method recognizes the content you created as the best introductory resource available online about the topic – and the community itself highlights it by adding a massive video on their website.

Being able to touch and teach so many people with our work is one of the things that move us. Doing relevant work was an objective we set way back when starting MOWE, and projects like these make everything worth.

Great ideas developed by amazing people, with a unique outcome and expansive reach. Those are the projects we love.