Anymotion is the biggest Motion Graphics event in Latin America and we had the honor of being invited to create the opening title for their 2019 edition.

Opening Title for the Anymotion 2019 festival

Anymotion is the biggest Motion Graphics event in Latin America and we had the honor of being invited to create the Opening title for their 2019 edition.

For this project, we received the best and most difficult briefing possible: Surprise Me. We loved the challenge and focused on doing something completely different than we had usually seen in other conferences.

Early-stage style frame experimenting with references to the city where the event happens.

Since the event is all about motion graphics, we decided that the motion designers had to be the central element of the story. Many ideas were discussed but we chose to portray them as heroes, fighting against a world of stillness in an anime-inspired opening title of a fake series called Anymotion. 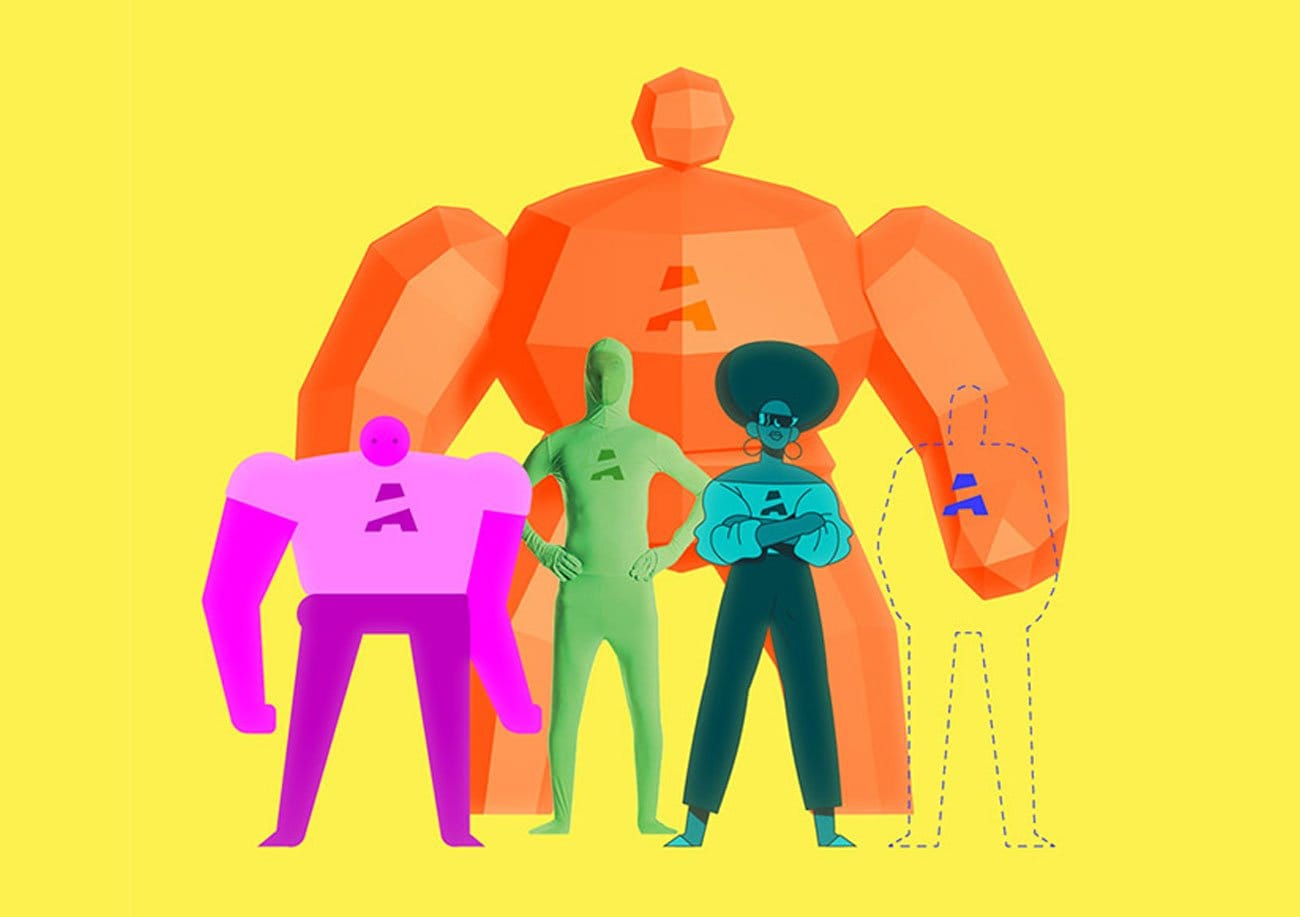 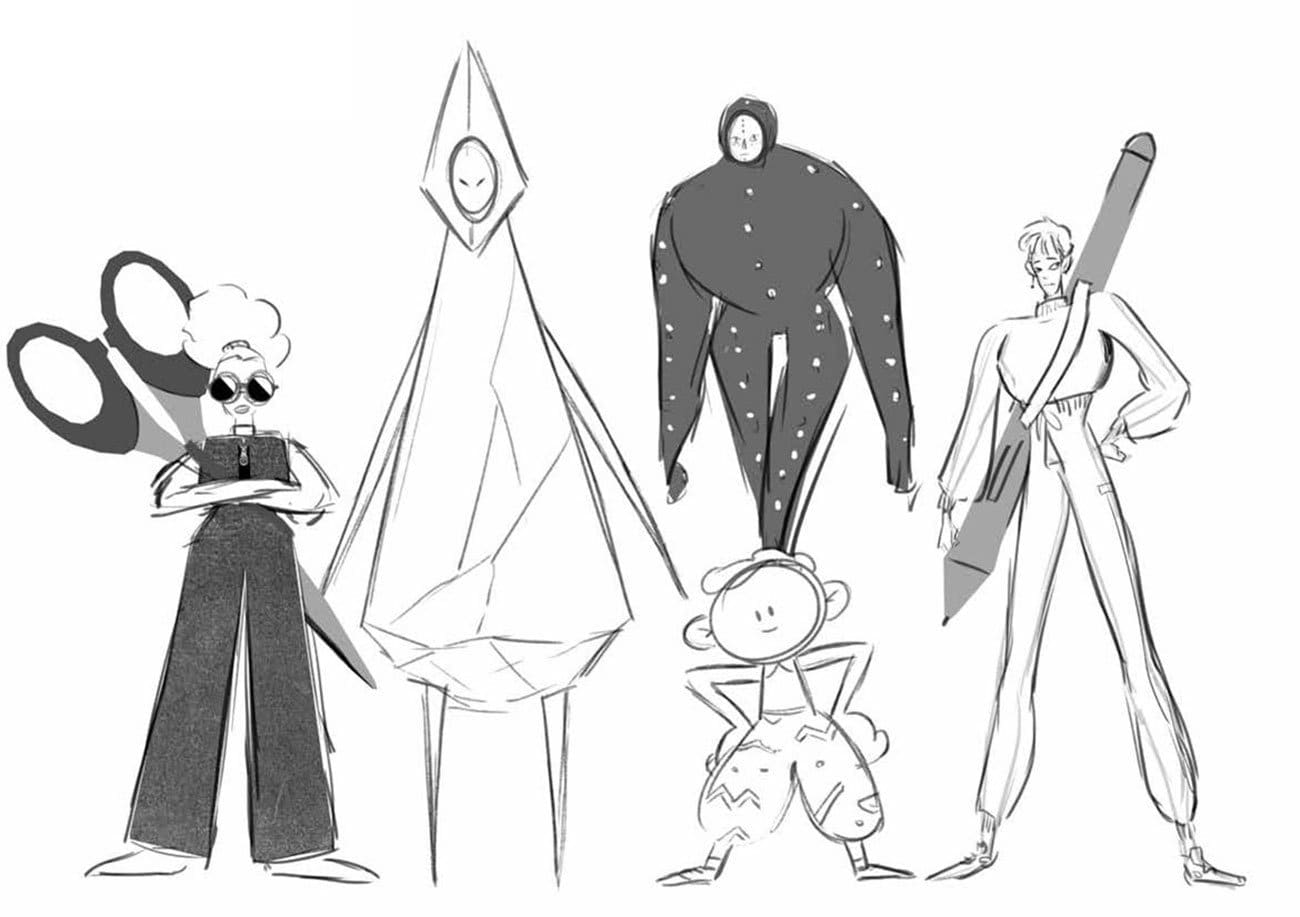 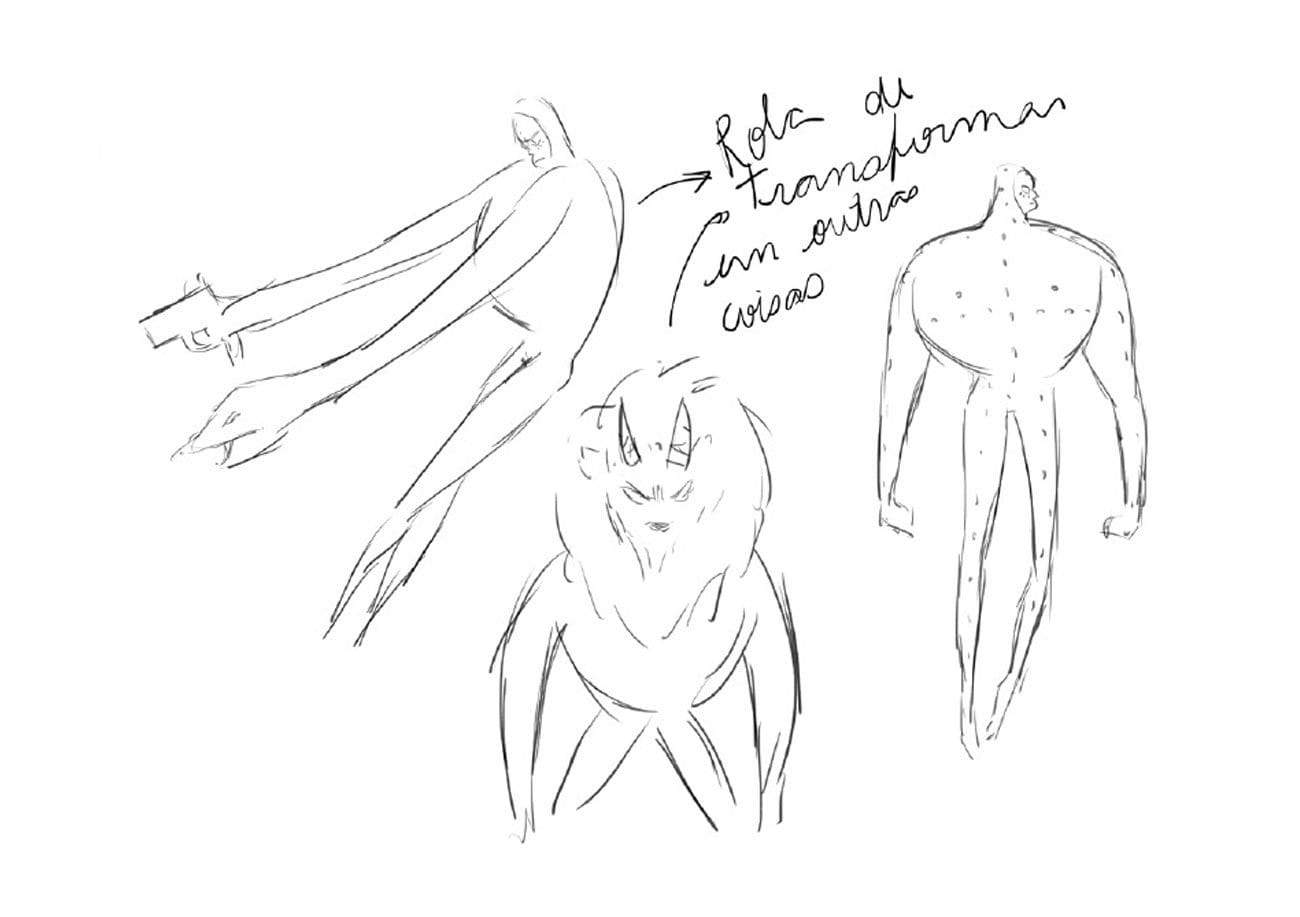 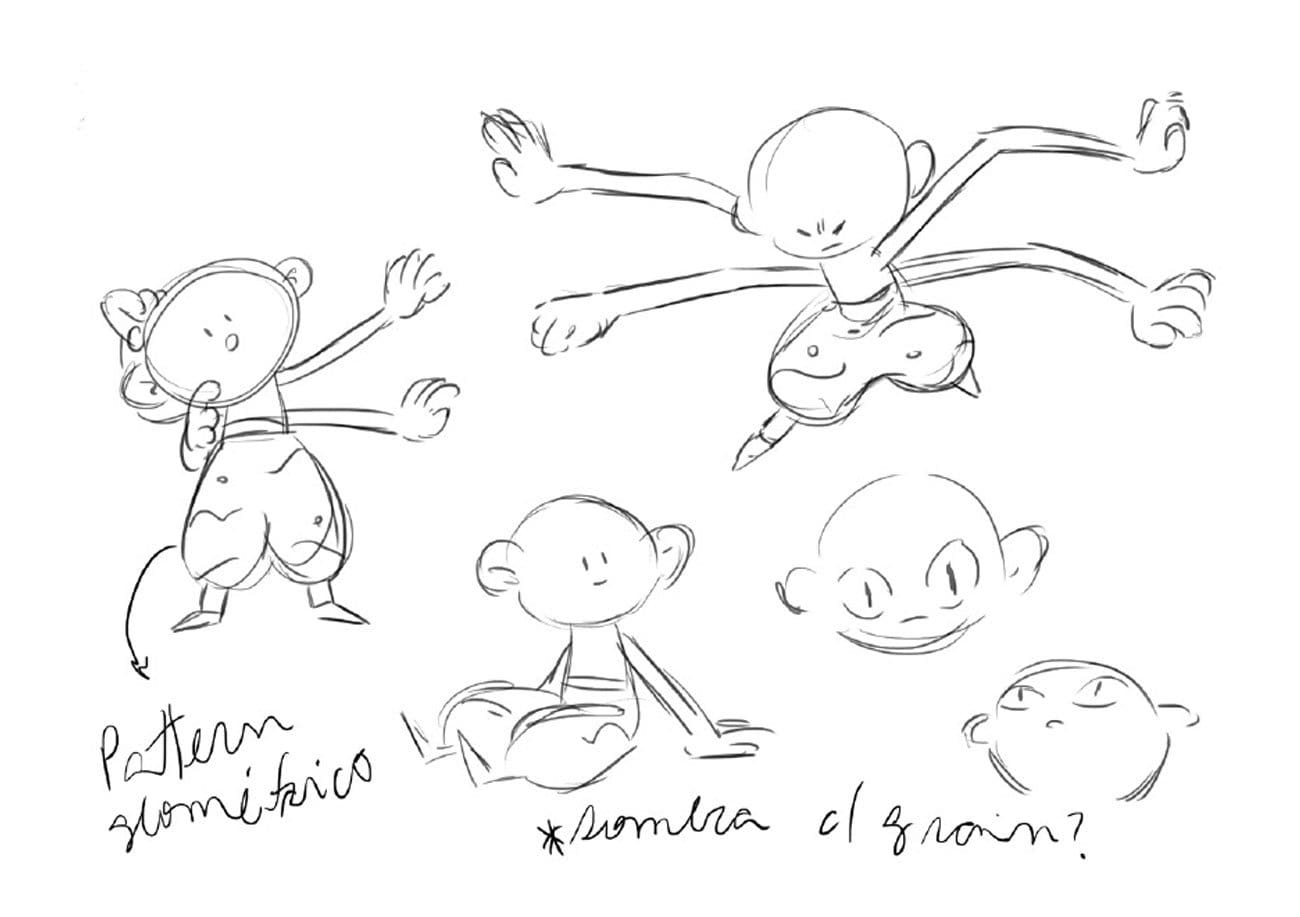 First draft of the characters. Their characteristics and powers are related to their areas of motion design: 2D, 3D, Cel Animation, VFX and Video Editor. 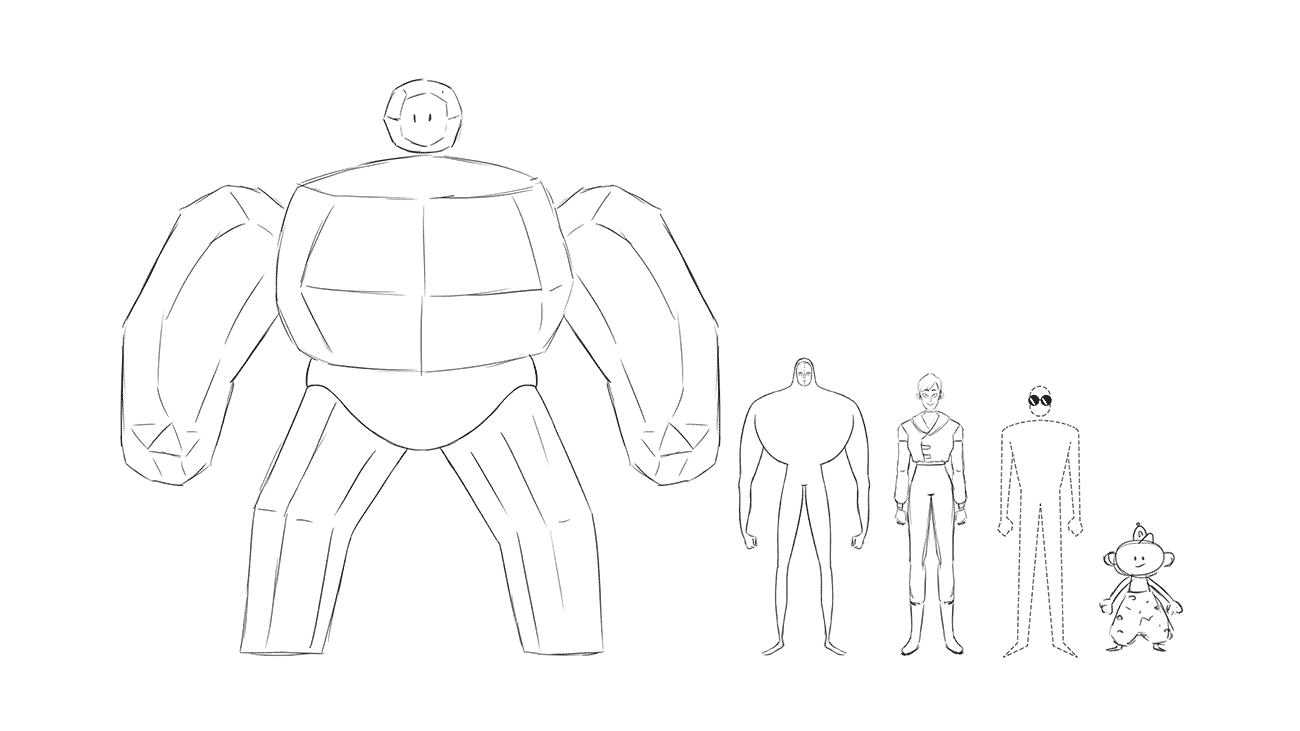 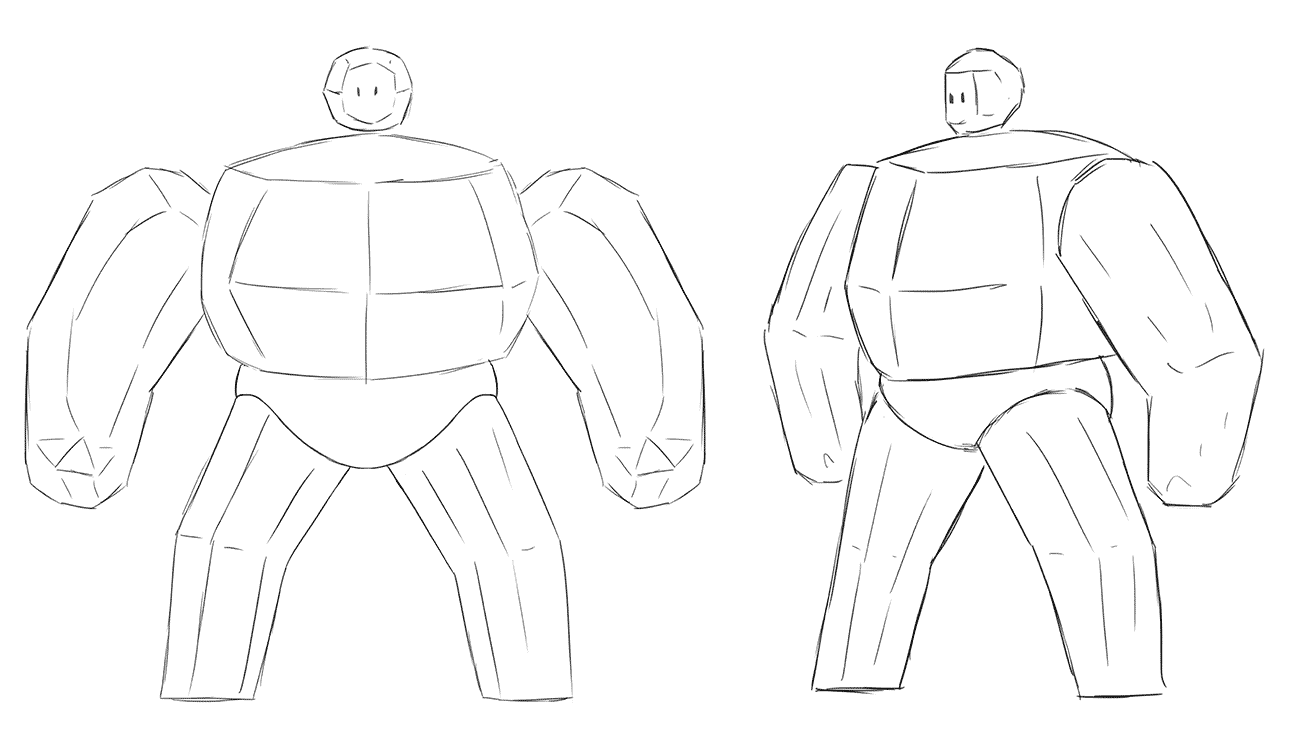 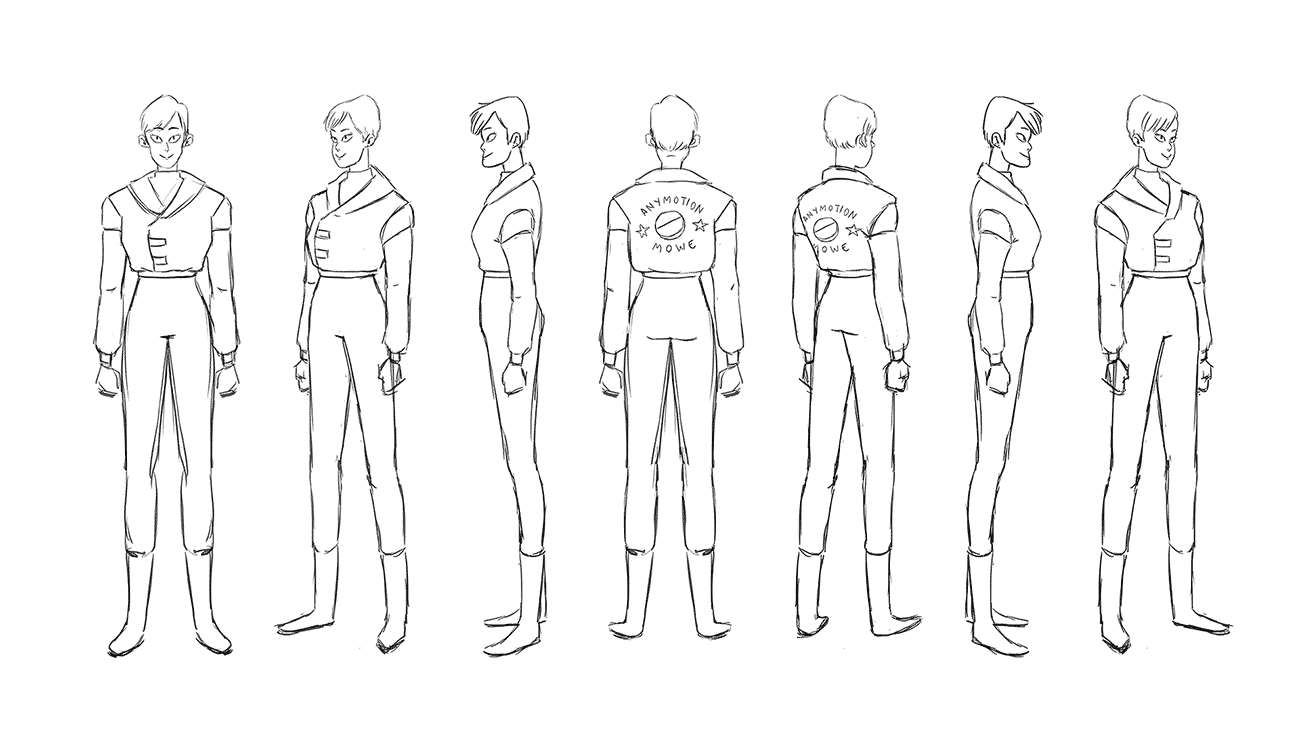 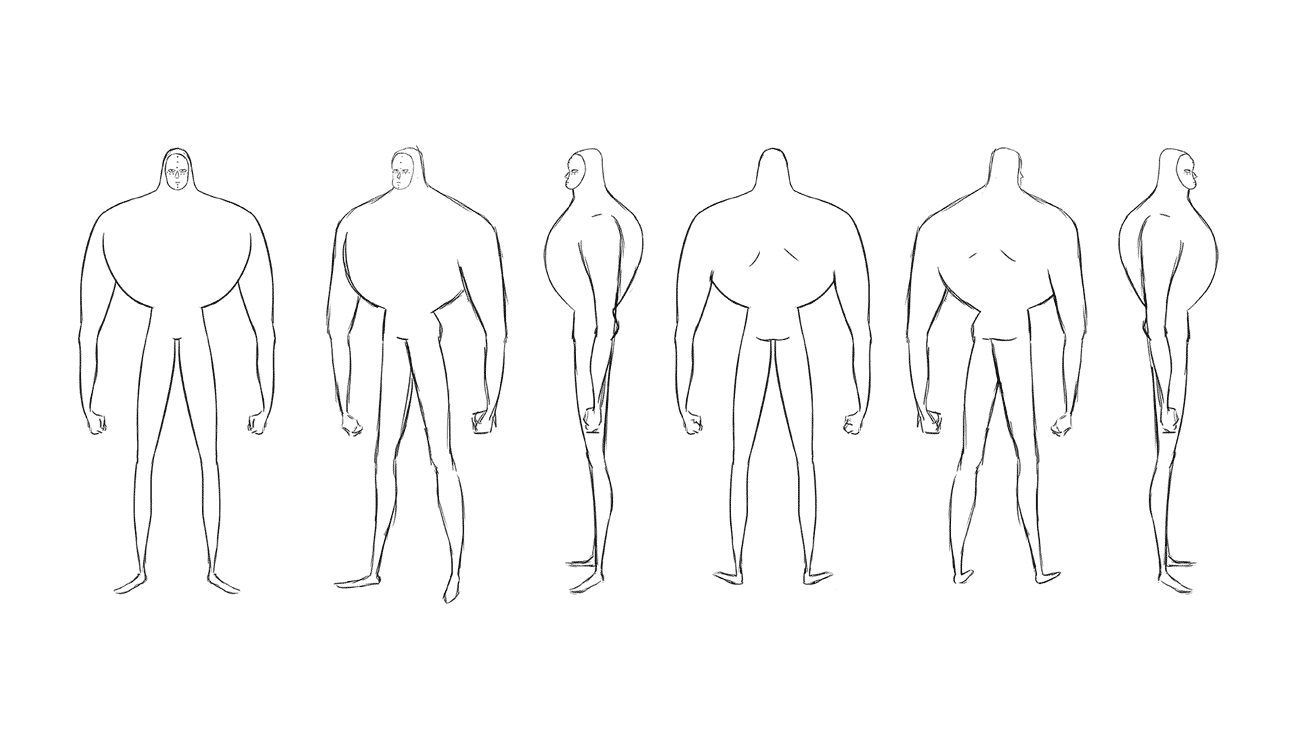 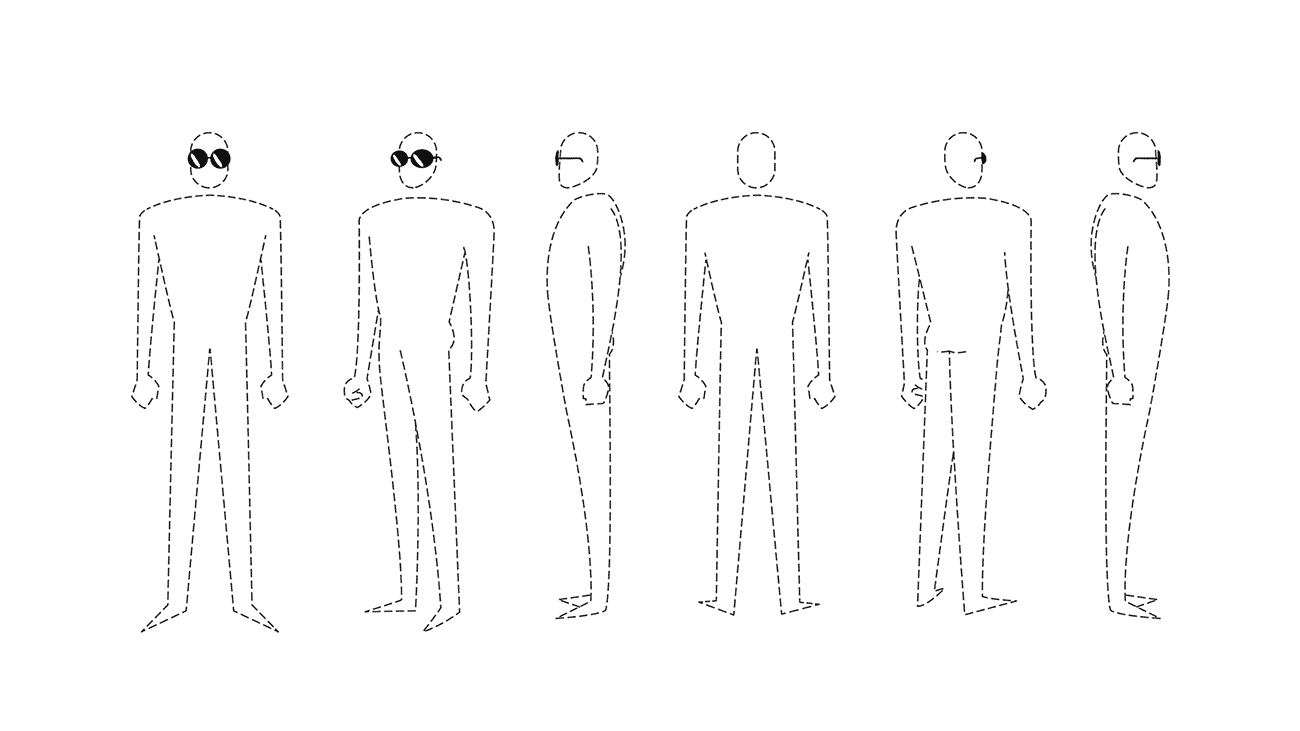 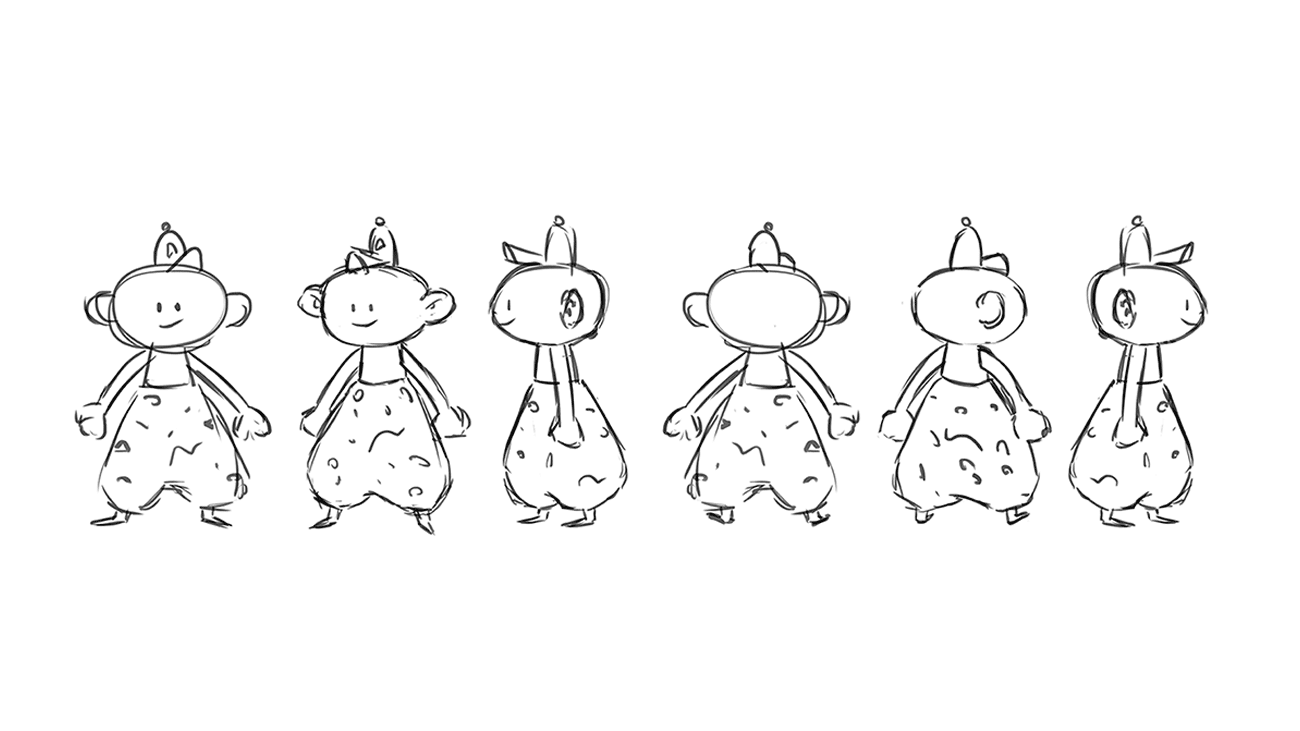 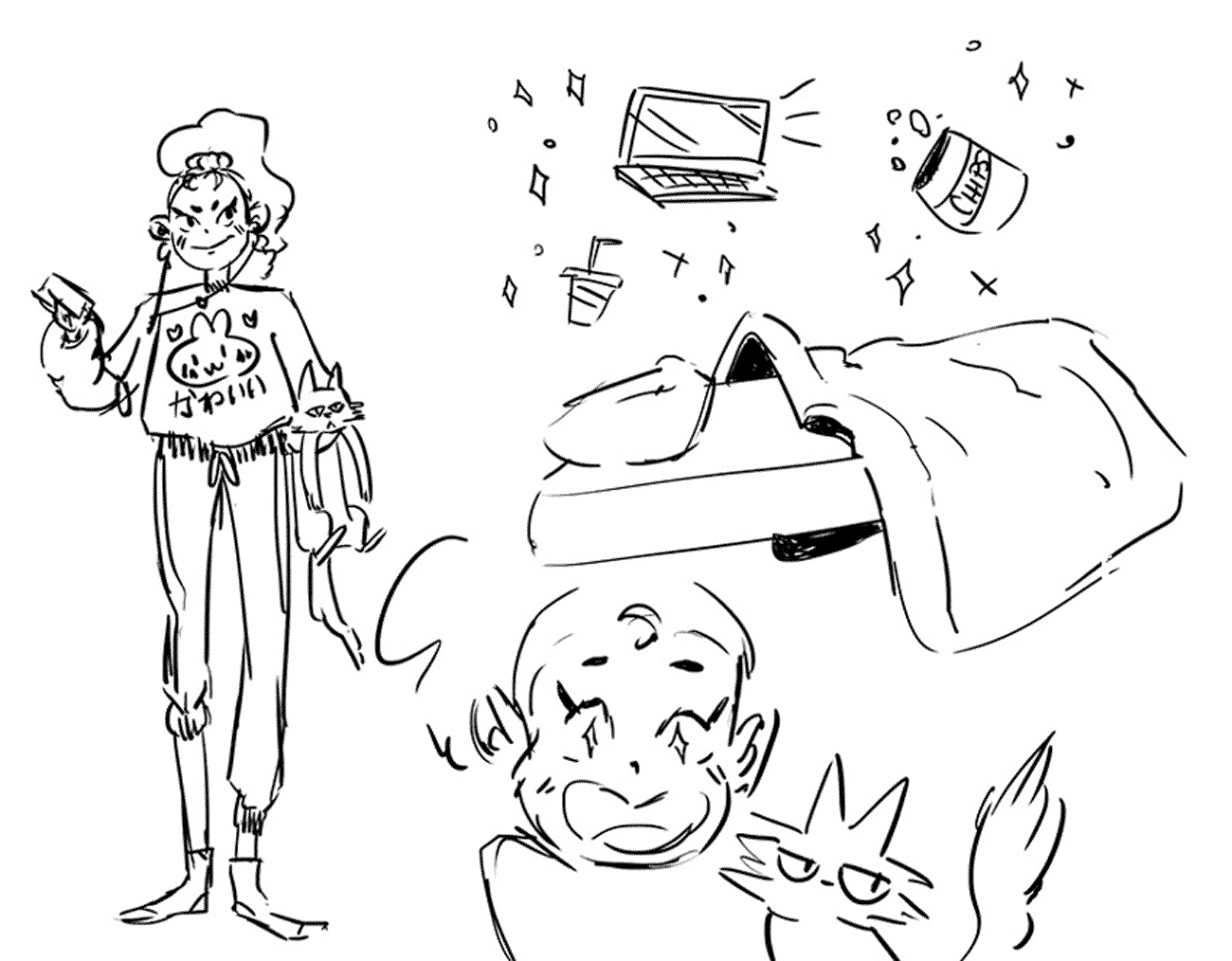 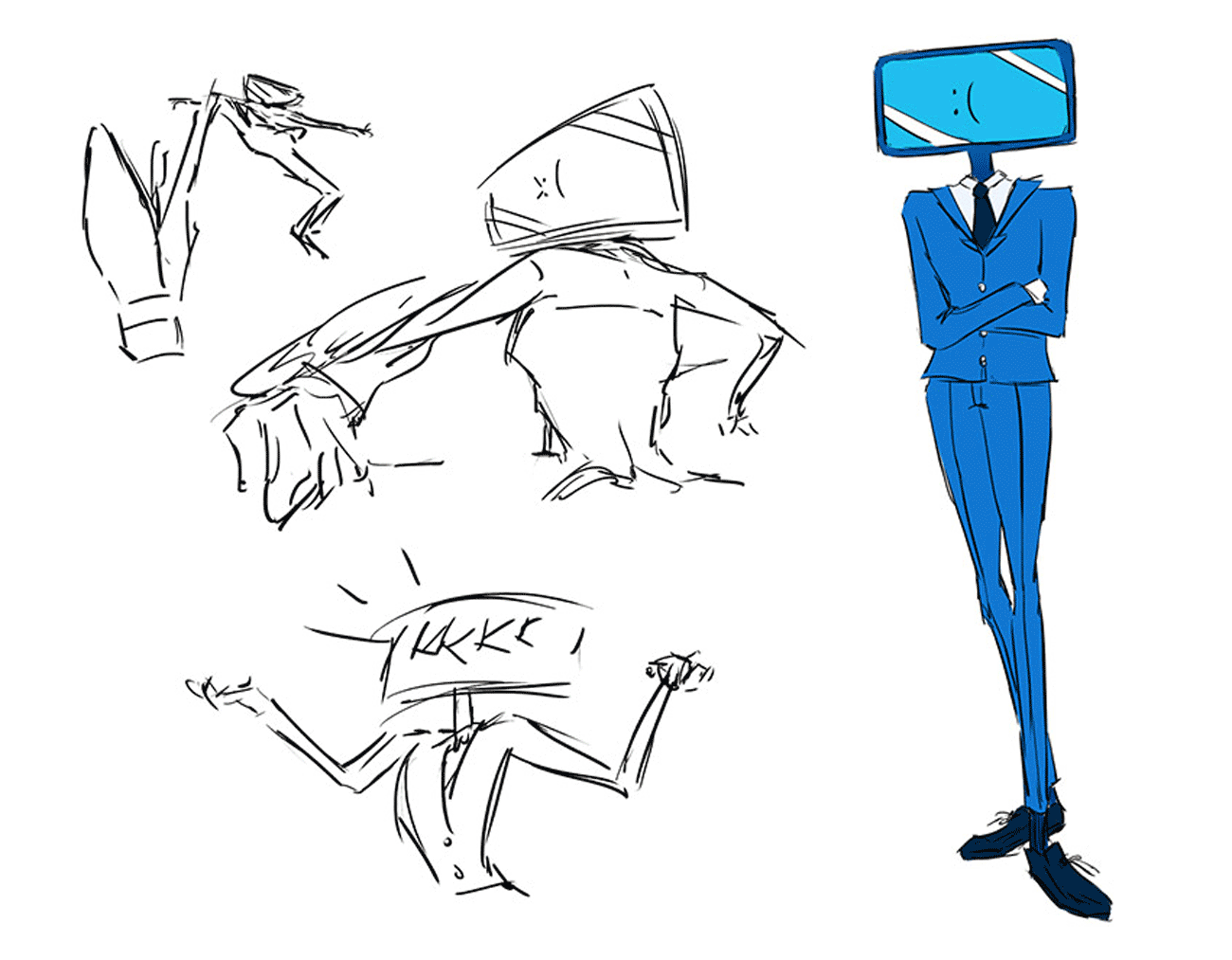 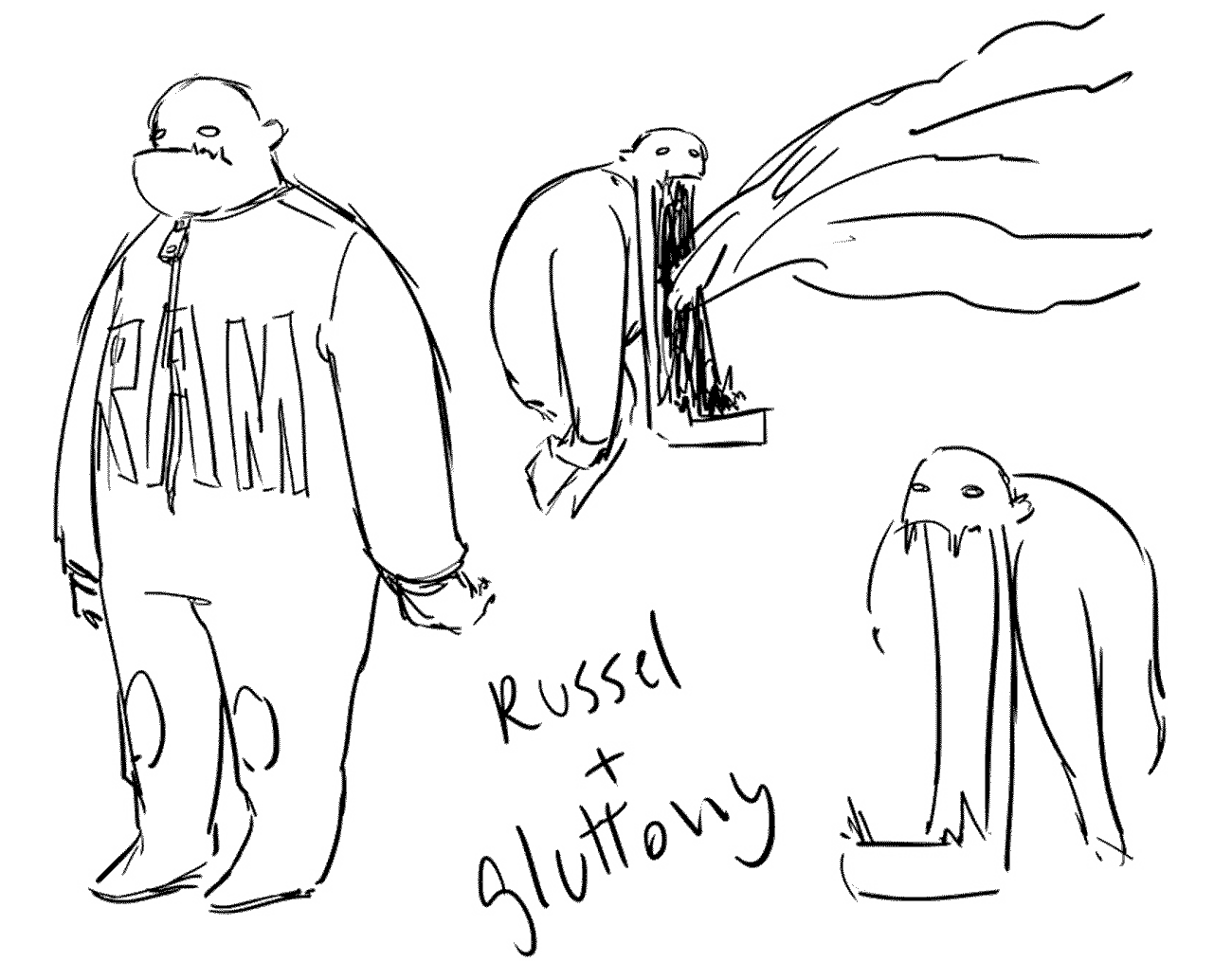 It was important for us that the people watching felt that there was more to be discovered. In order to achieve this, we used a few cliches common in animes that we found during our research about the narrative style. A few of them were: “group photo with one character being late”, “characters running”, “walking to the horizon” and “characters eating”.

Another detail that helped a ton the characters come to life was giving them names. They became real characters with their own personalities, instead of being just “the 3D character” or “the VFX guy”. Since the event happens every year in São Paulo, Brazil, we also added a lot of references of the city in different scenes of the video.

Final characters with their names and poses, representing their personalities. 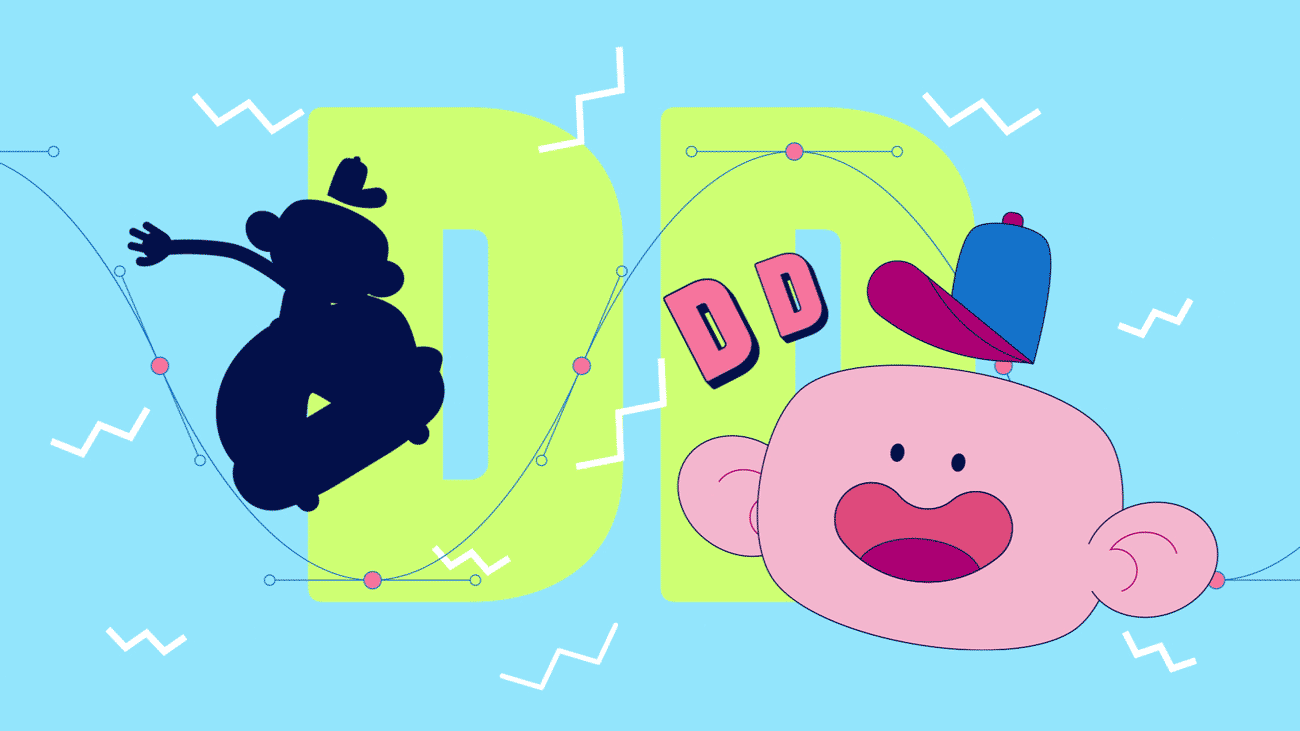 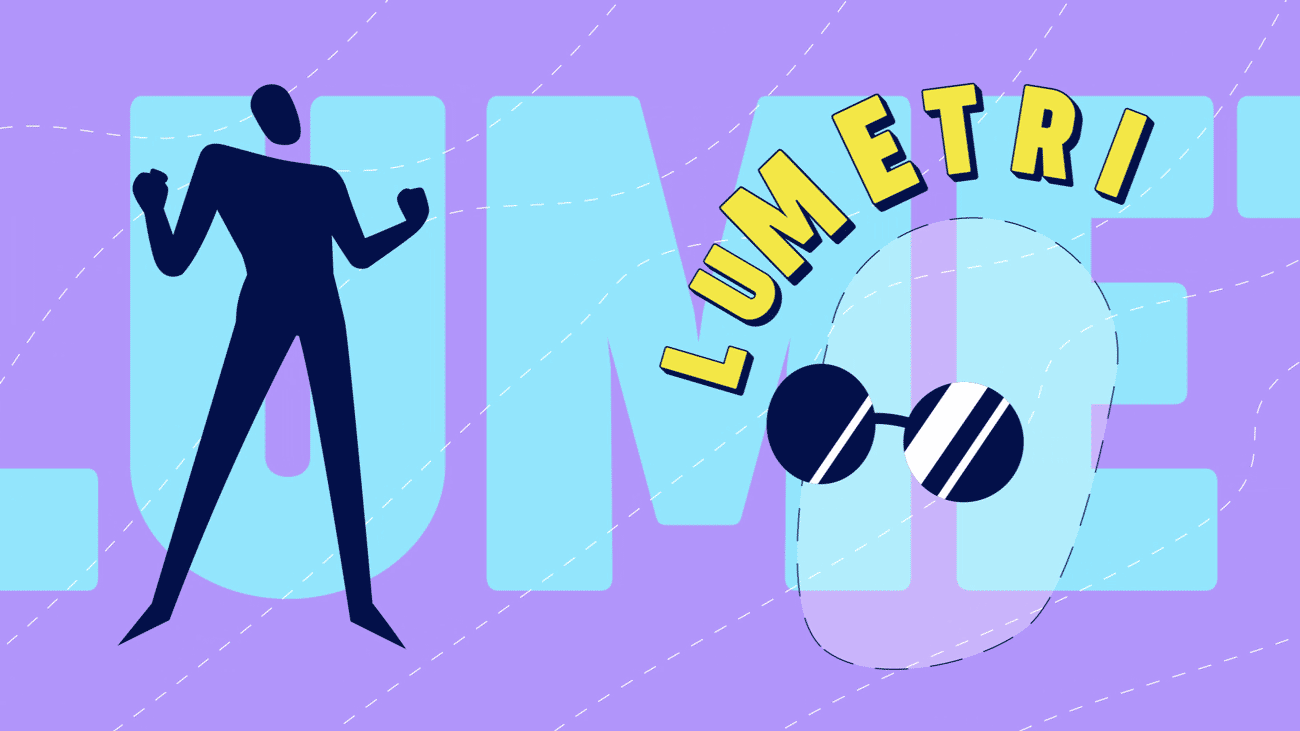 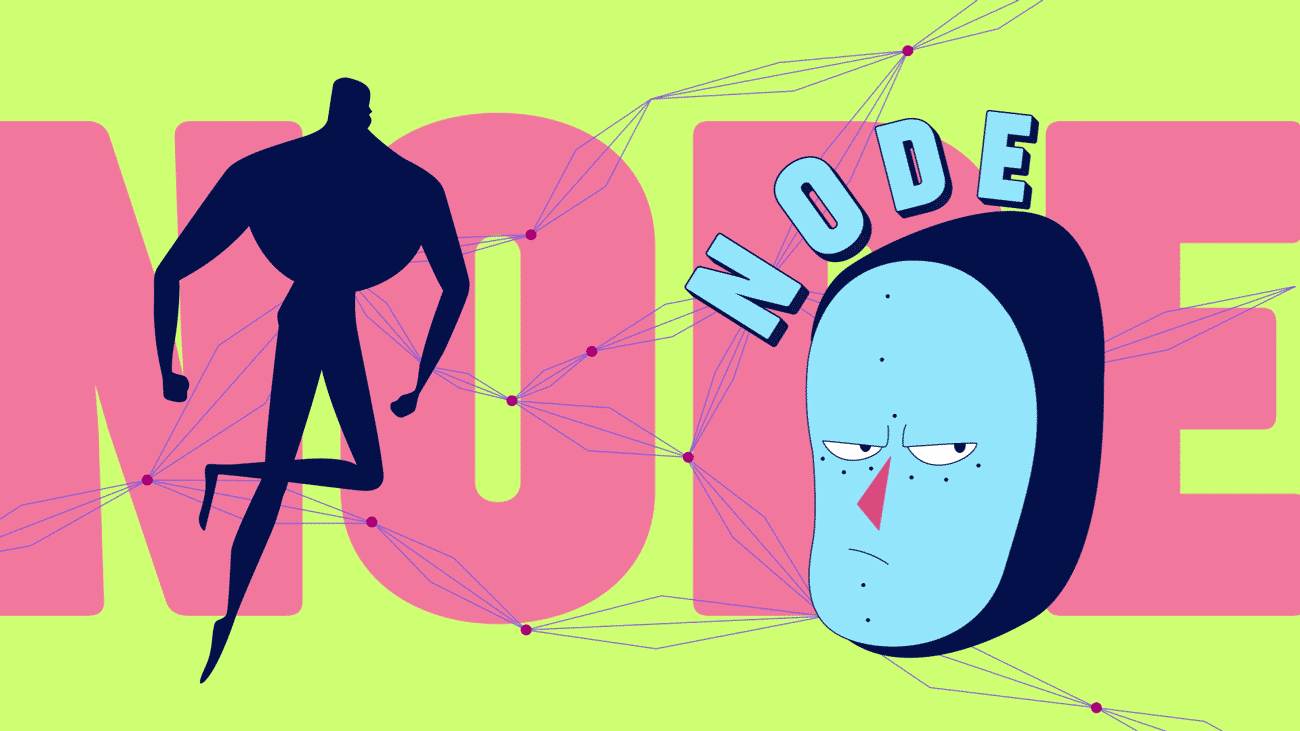 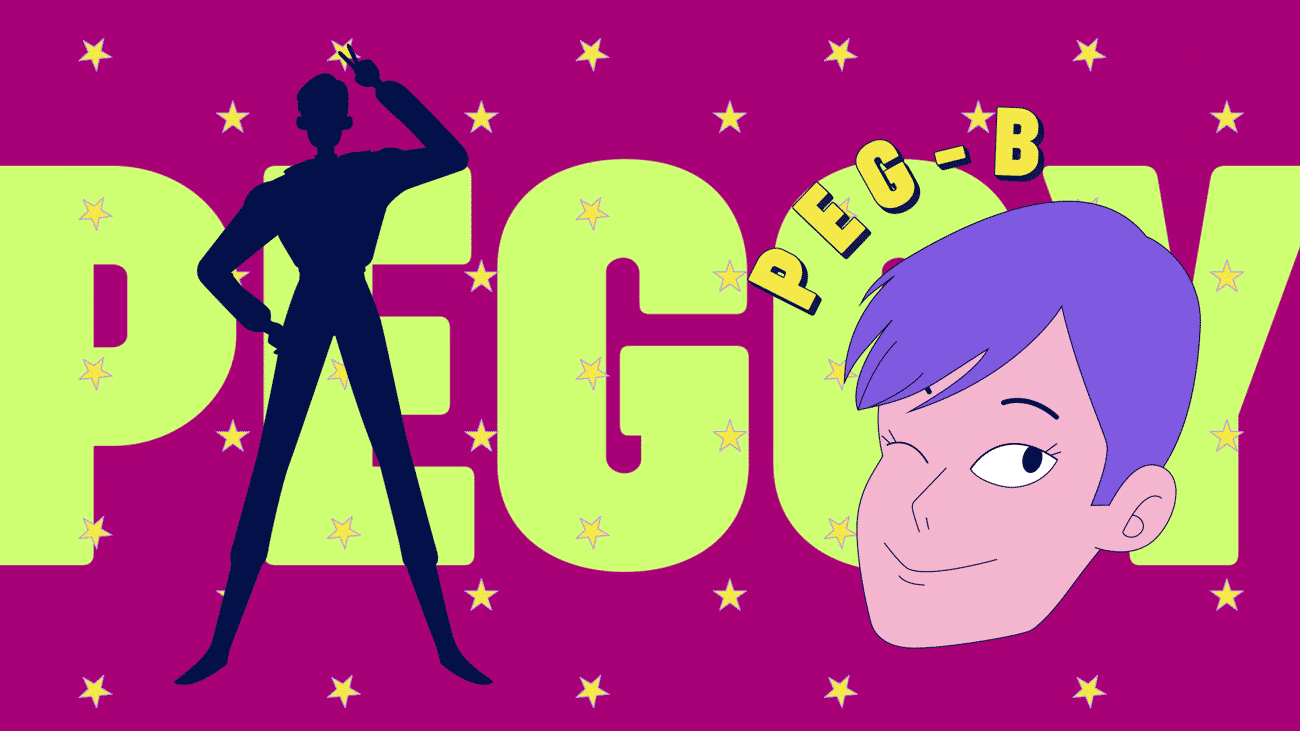 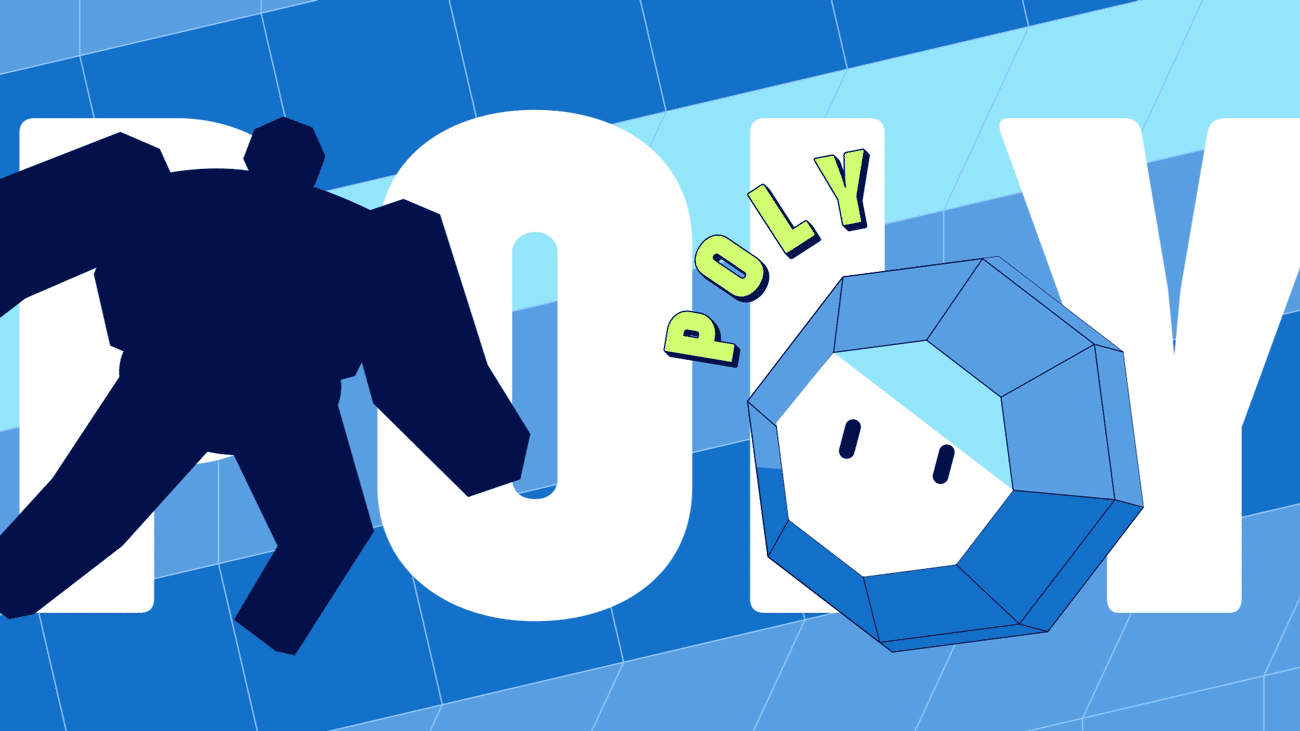 Final characters with their names and poses, representing their personalities.

Not every project has the same process

After understanding our characters, their personalities and the world they were living, we started to storyboard our vision for the story. During this process, we noticed how important music would be for this specific project. Since it didn’t just support the animation but had its own importance to the general aesthetic of the animation, it was essential that we changed our usual process to accommodate this necessity. 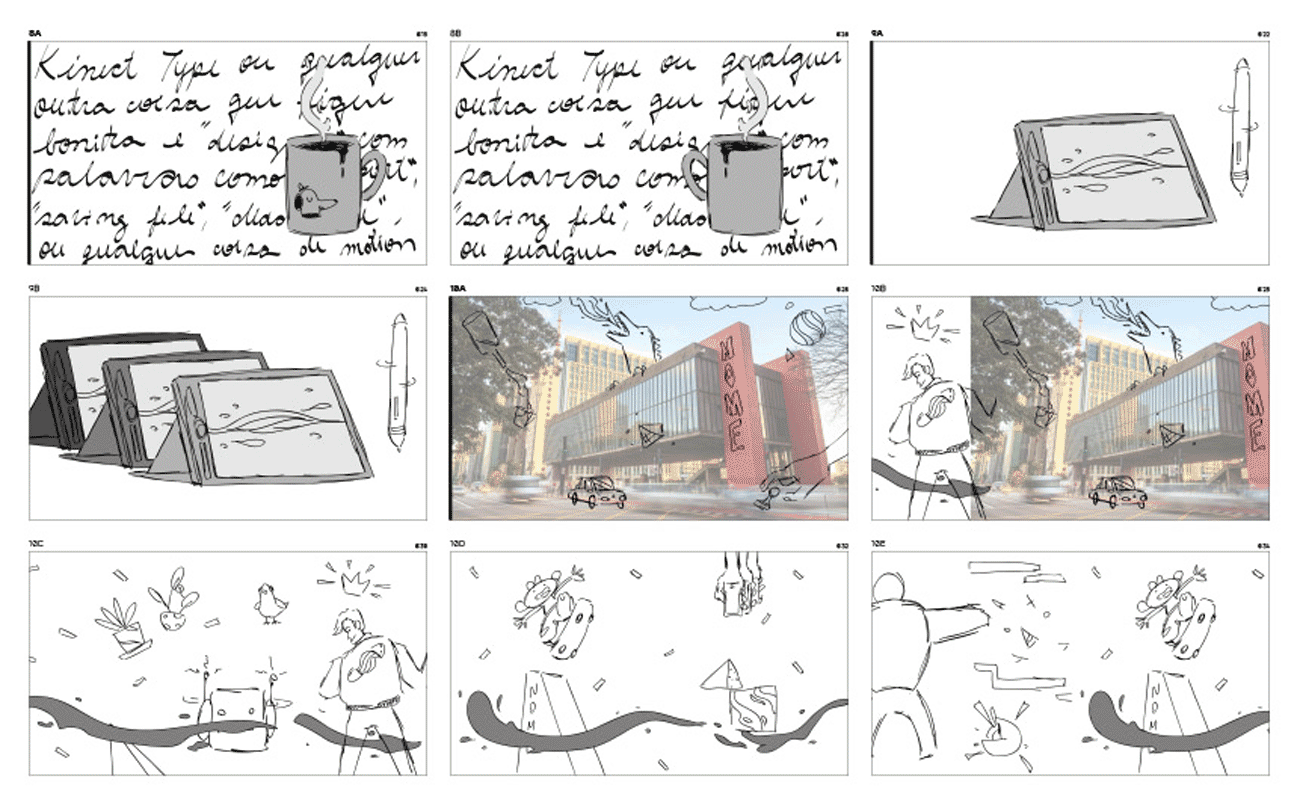 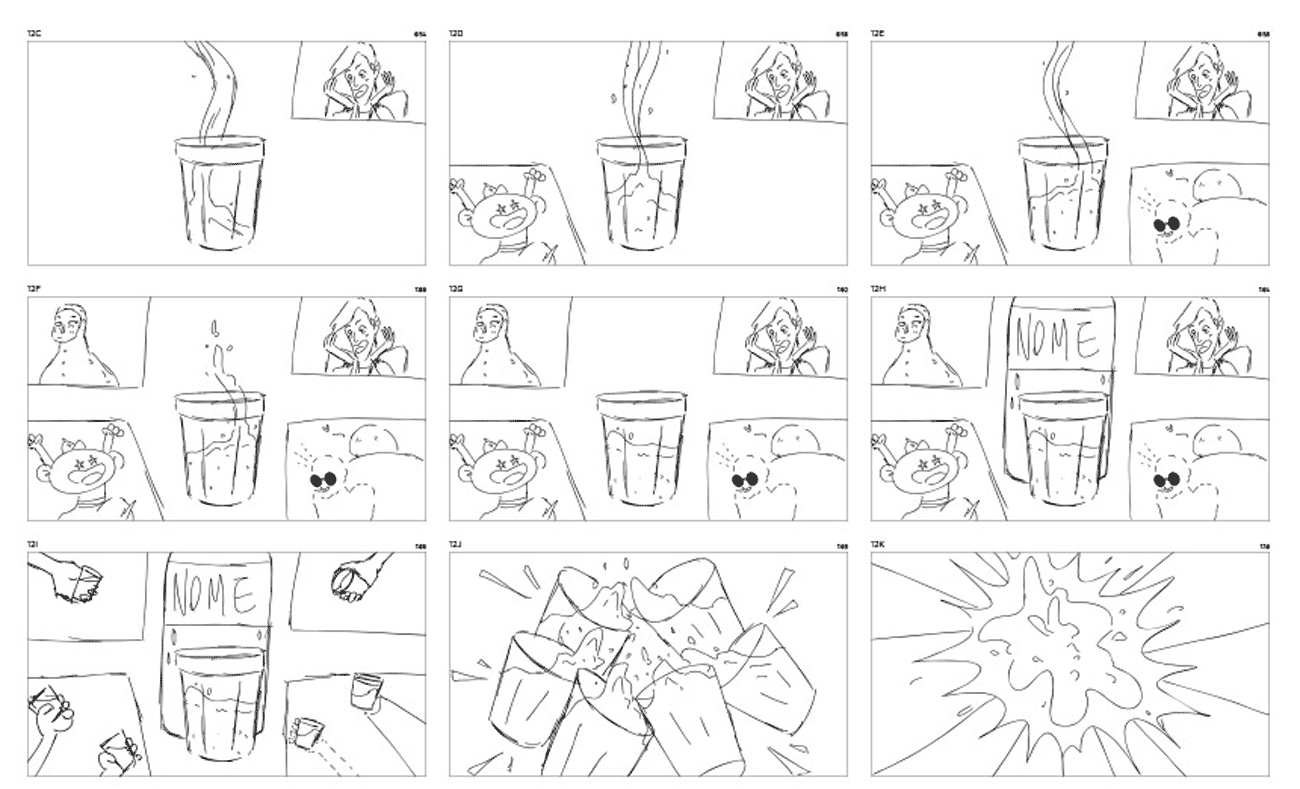 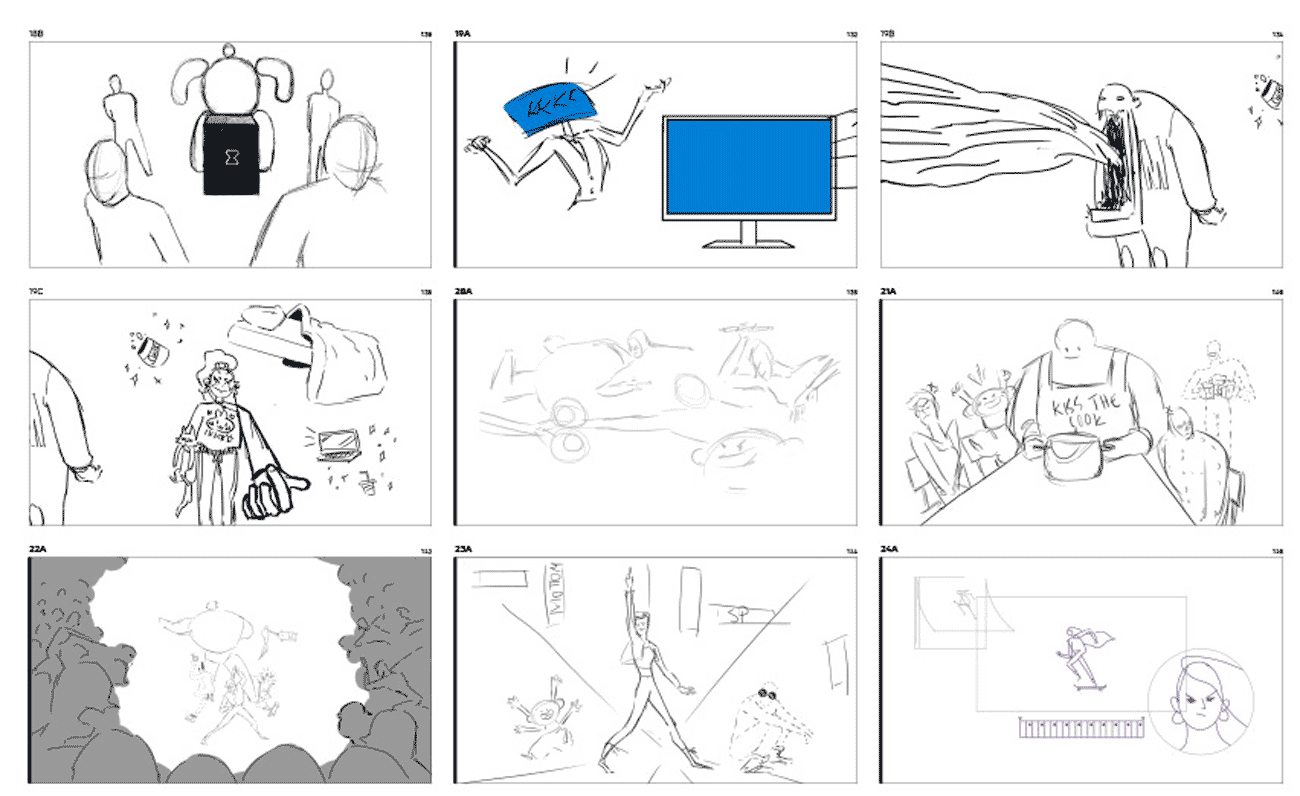 The music not only played a crucial role in this project in terms of mood-setting, but it was also a challenge since it set the rhythm and duration of each scene of the animation. It was also a challenging part of the project because translating words from or to Japanese isn’t so easy. Due to its nature, small words in English can become huge words in Japanese, and vice-versa.

The solution for this was a mix of patience and several versions of similar lyrics that we sent to the translator so he could understand what would work better when translating. After this, we made a few reviews here and there to adjust the logic of the story. You can see the final lyric below:

The second biggest challenge of this project was the creation of the fight scene. We had never storyboarded something as complex as this in terms of the choreography of movements, especially with the time restriction we had due to the number of scenes and the length of this section of the music.

To make it even harder – and better – we challenged ourselves to make this fight more dramatic by going into a completely different style than the rest of the video. 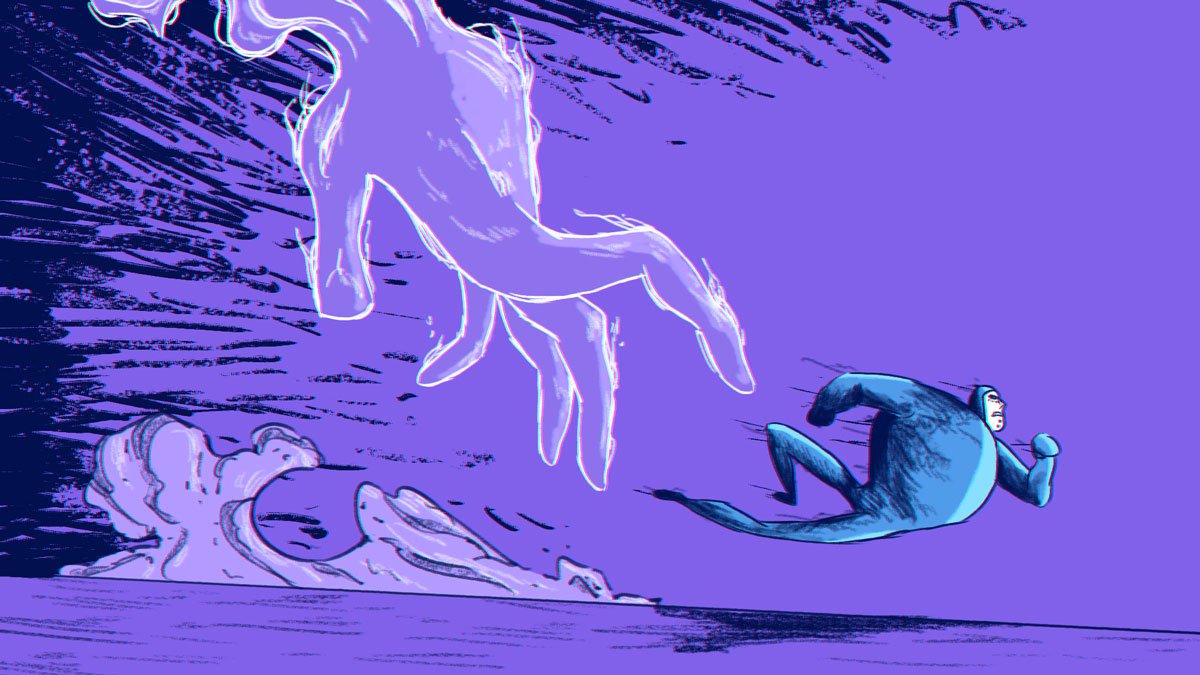 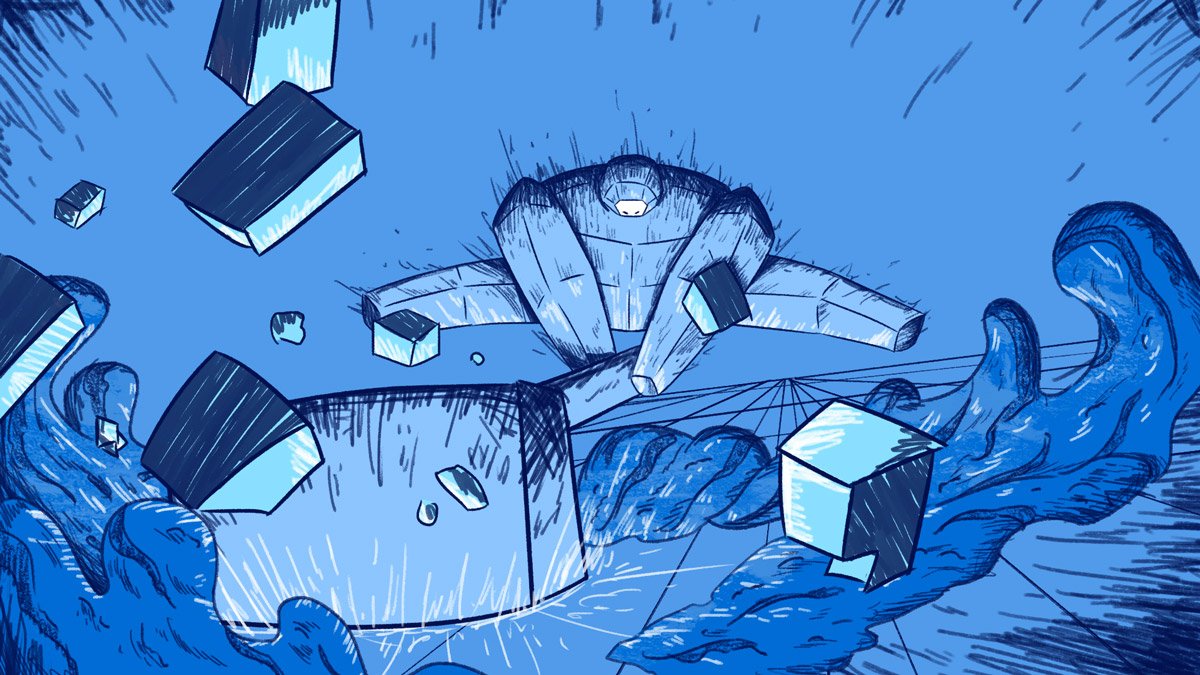 We put our hearts into it because we knew that the community would be watching and we wanted them to feel like true heroes. We know how the Brazilian market is and how the creative field suffers because of that. This event is a chance for people to engage with each other and for the community to grow stronger and stronger each day. It was a huge pleasure to be invited to this adventure and even more, to be able to present both the good and bad sides of the project because rarely they go perfectly smooth since the beginning.

The truth is that MOWE wouldn’t be what it is today if we didn’t come from Brazil. Everything that happened in our lives brought us here and we’ll continue doing our best to give back to this incredible community. Thank you so much for everyone that came to talk with us after the presentation. 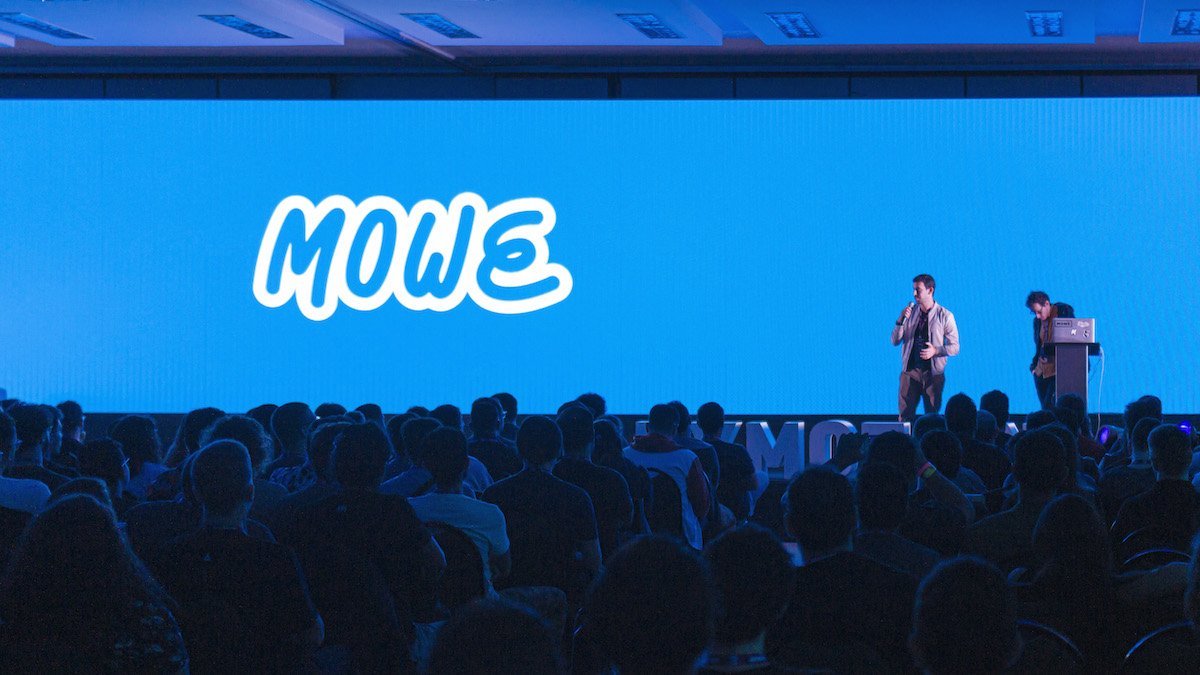 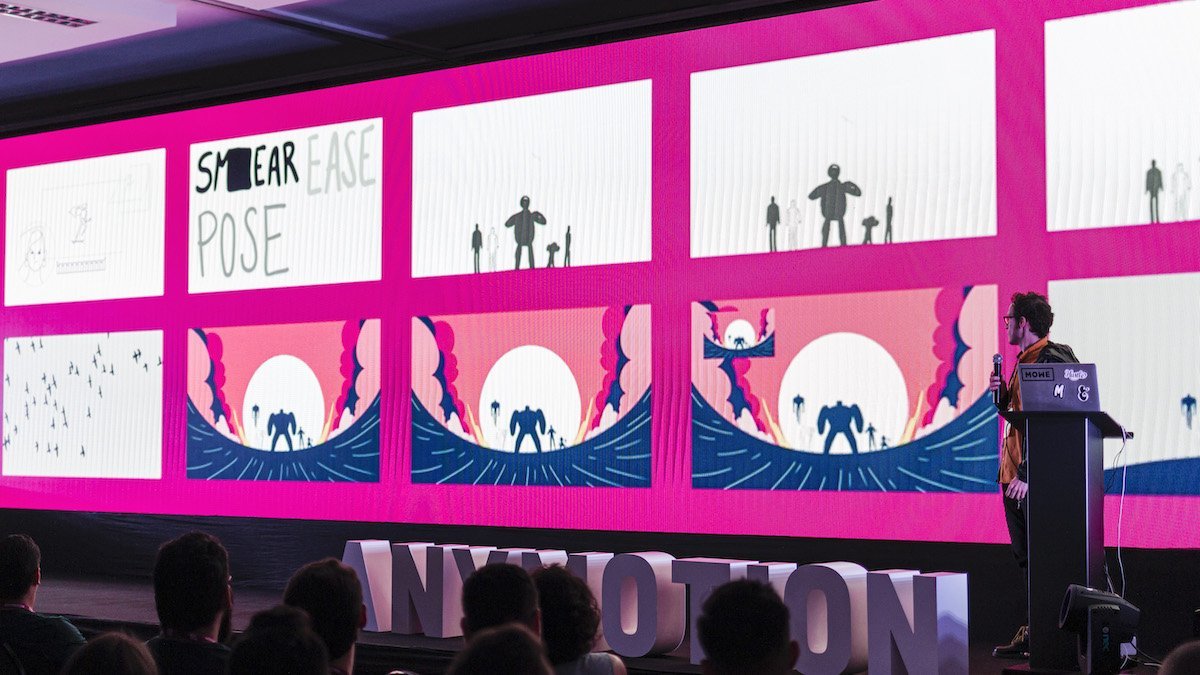 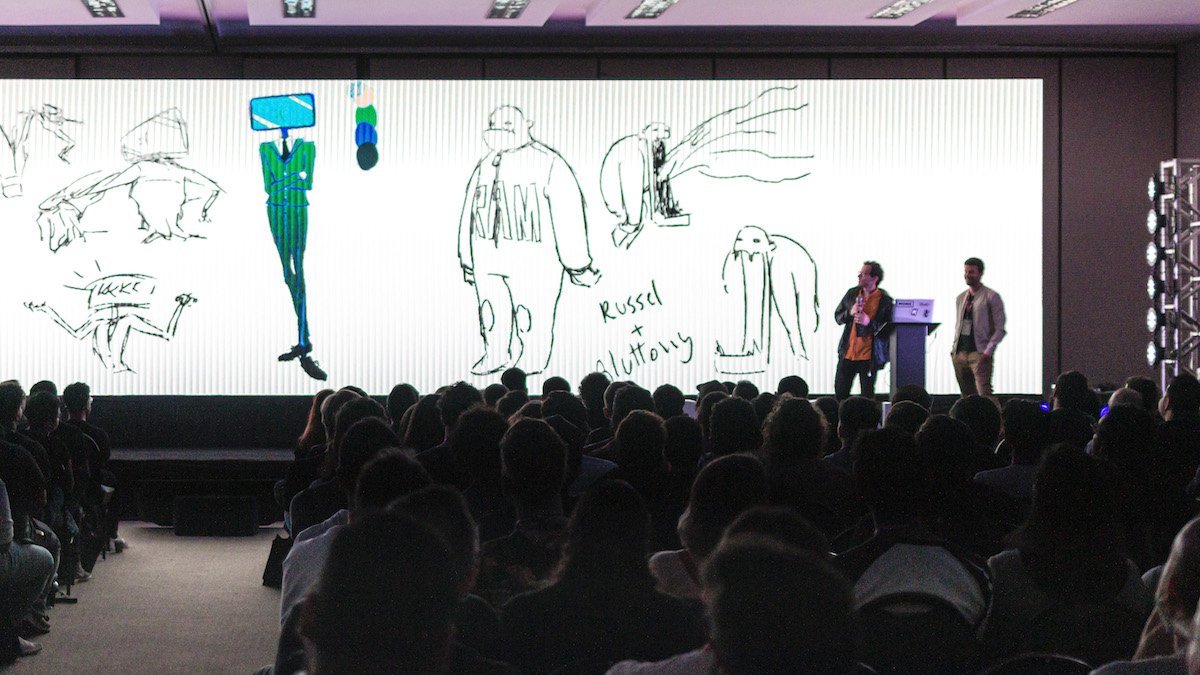