Read the case study and understand the challenges and solutions of the animation “Omniconnected” created for Google Cloud’s Service called Apigee.

Apigee is a Google Cloud service for API management that allows leading companies and app developers to design, secure and scale application programming interfaces. We were challenged by them to produce a 3-minute animation in 3 weeks that could showcase a brief overview of their platform and a few achievements from their most innovative clients.

Taking into consideration the constraints and challenges that we had planned for this project, we decided to spin the process 180º and think the storyboard of the animation based on how we could match the assets already developed for the campaign and the script they presented. This approach helped us to understand better the amount of custom illustration we would need to create and how we could make improvements to the initial script in order to optimize the whole animation process.

With this change to our usual animation pipeline, we were able to prioritize different scenes and elements to be animated individually even though many illustration and scenes were still being prepared. This cut our production time in half and allowed us to deliver the project inside the short timeline of 3 weeks. 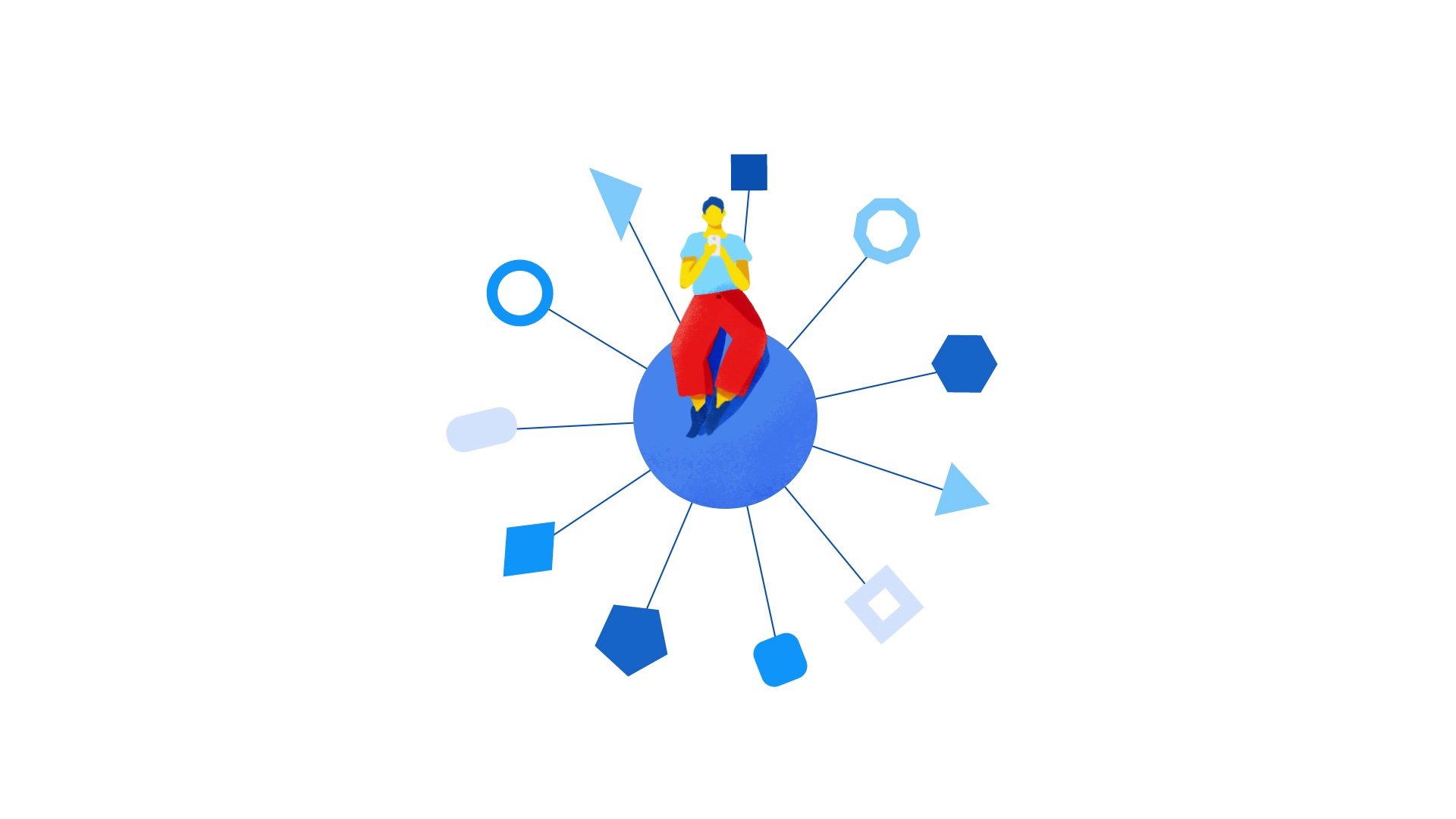 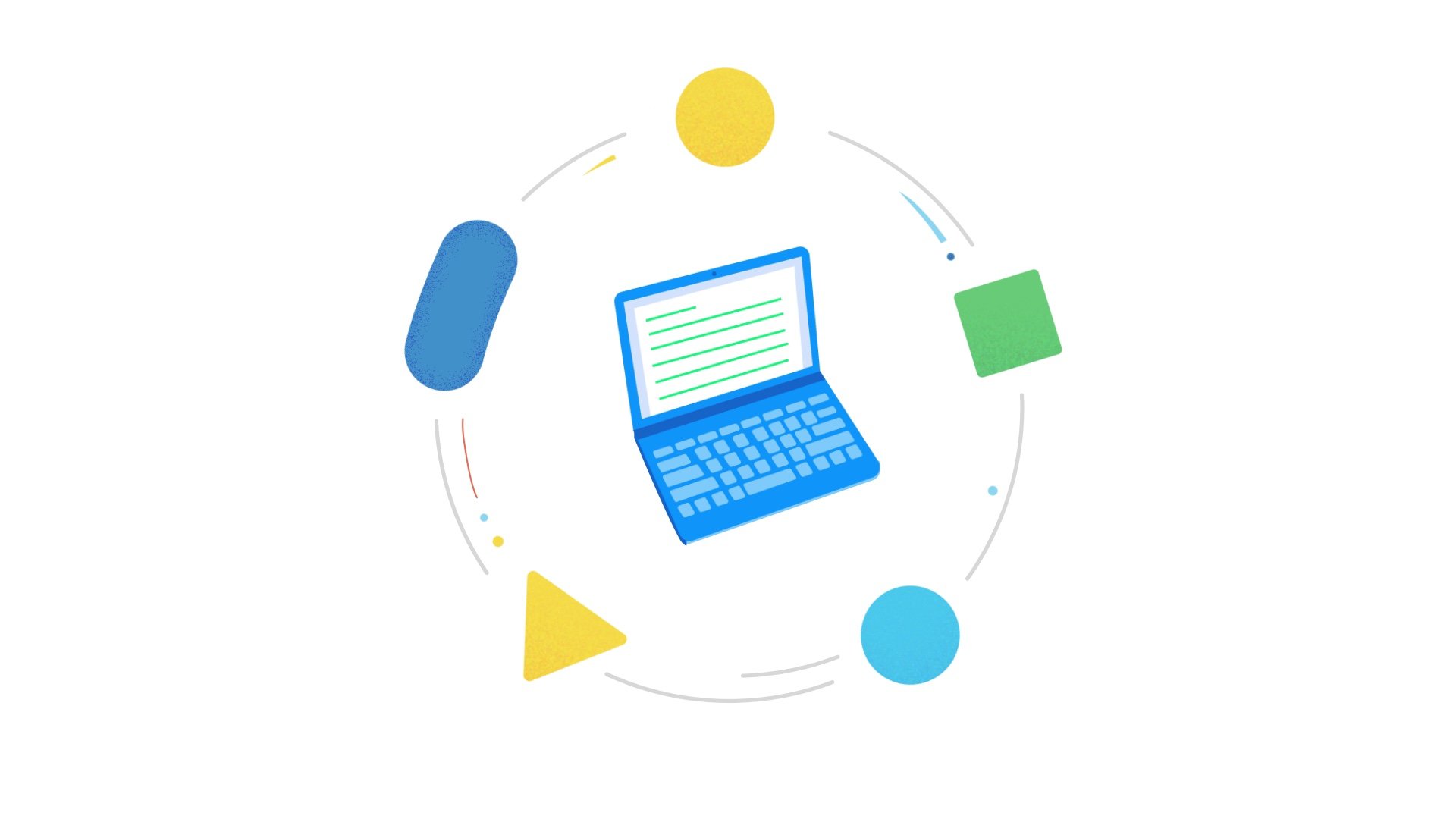 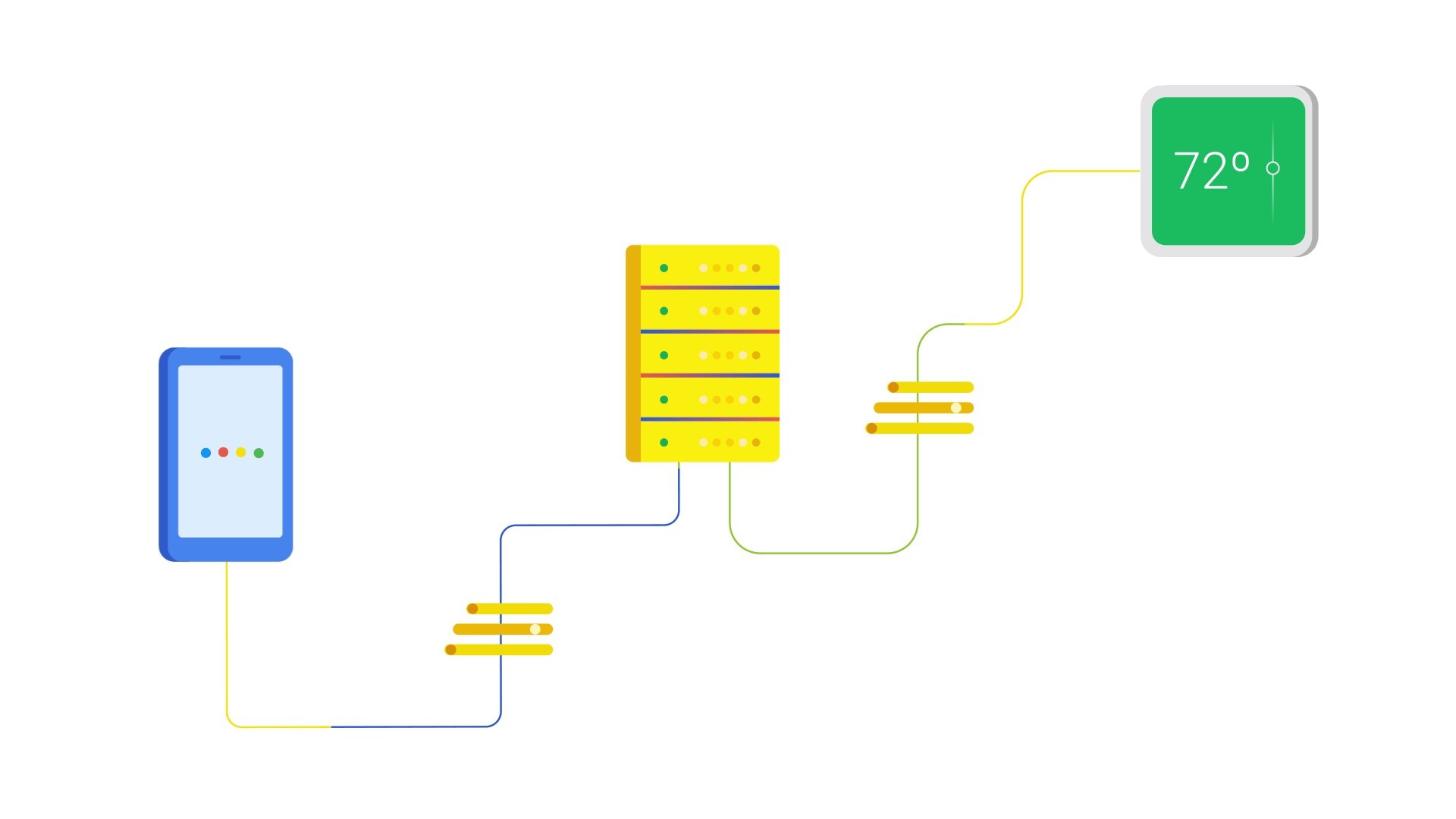 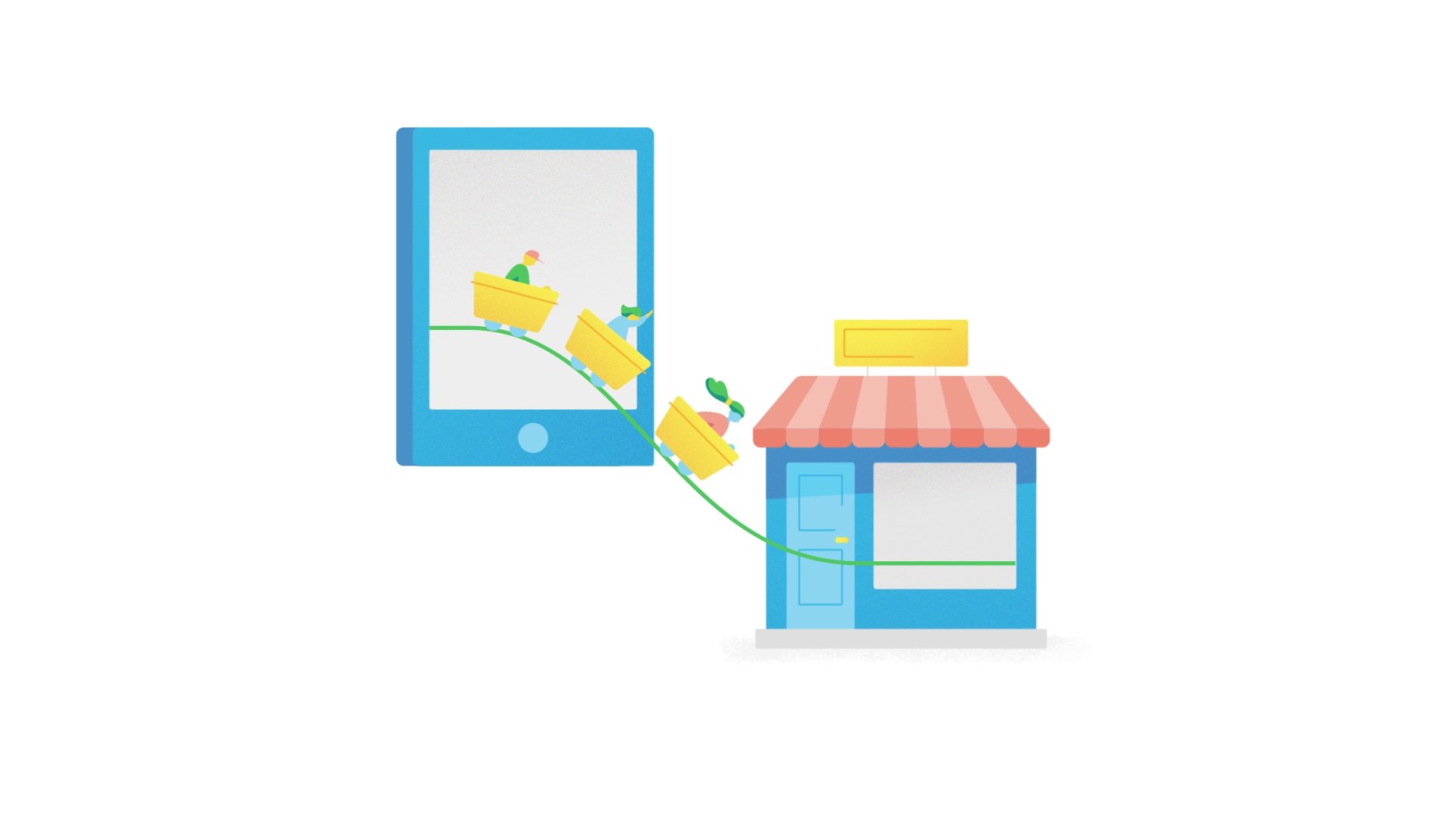 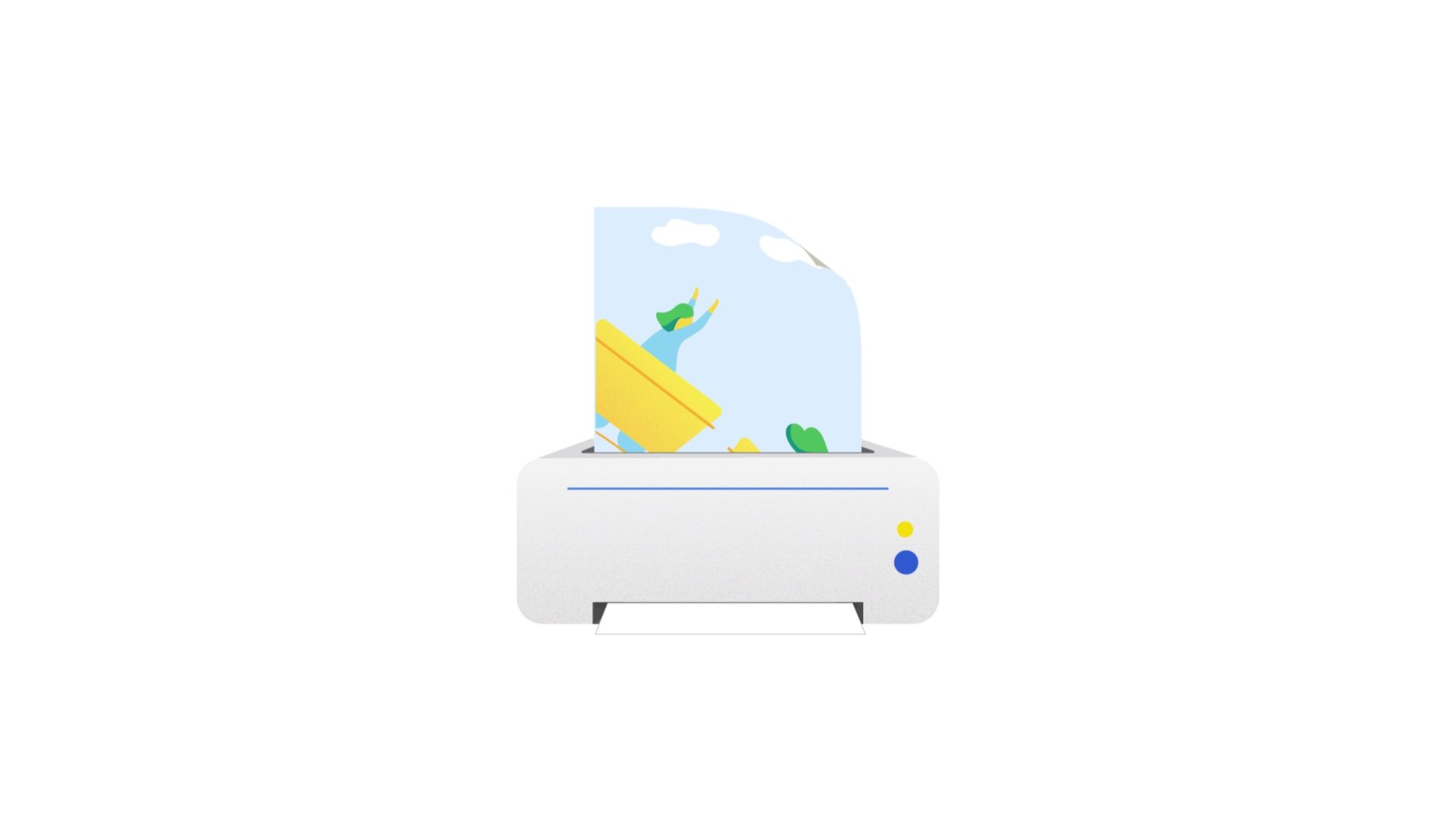 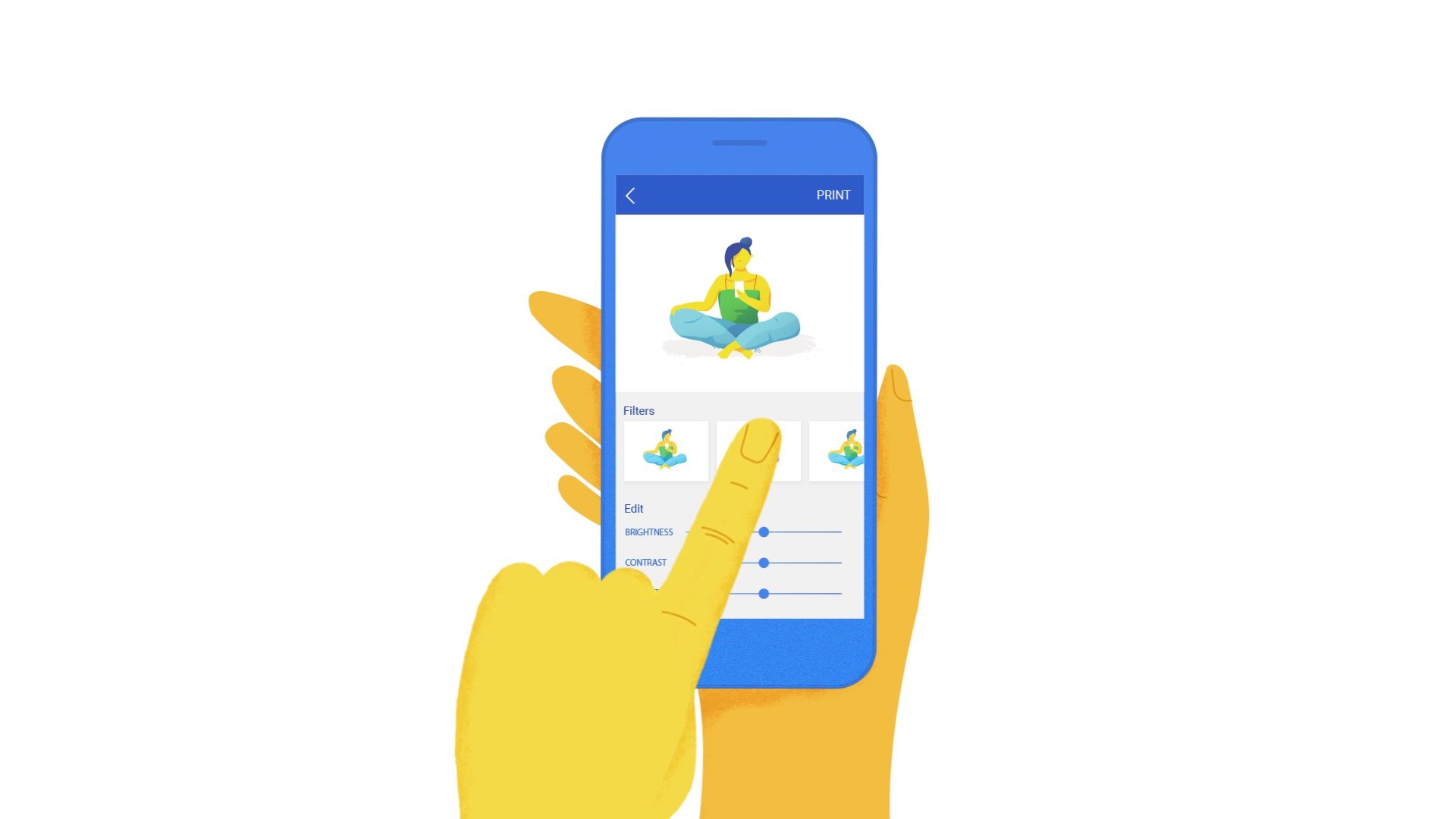 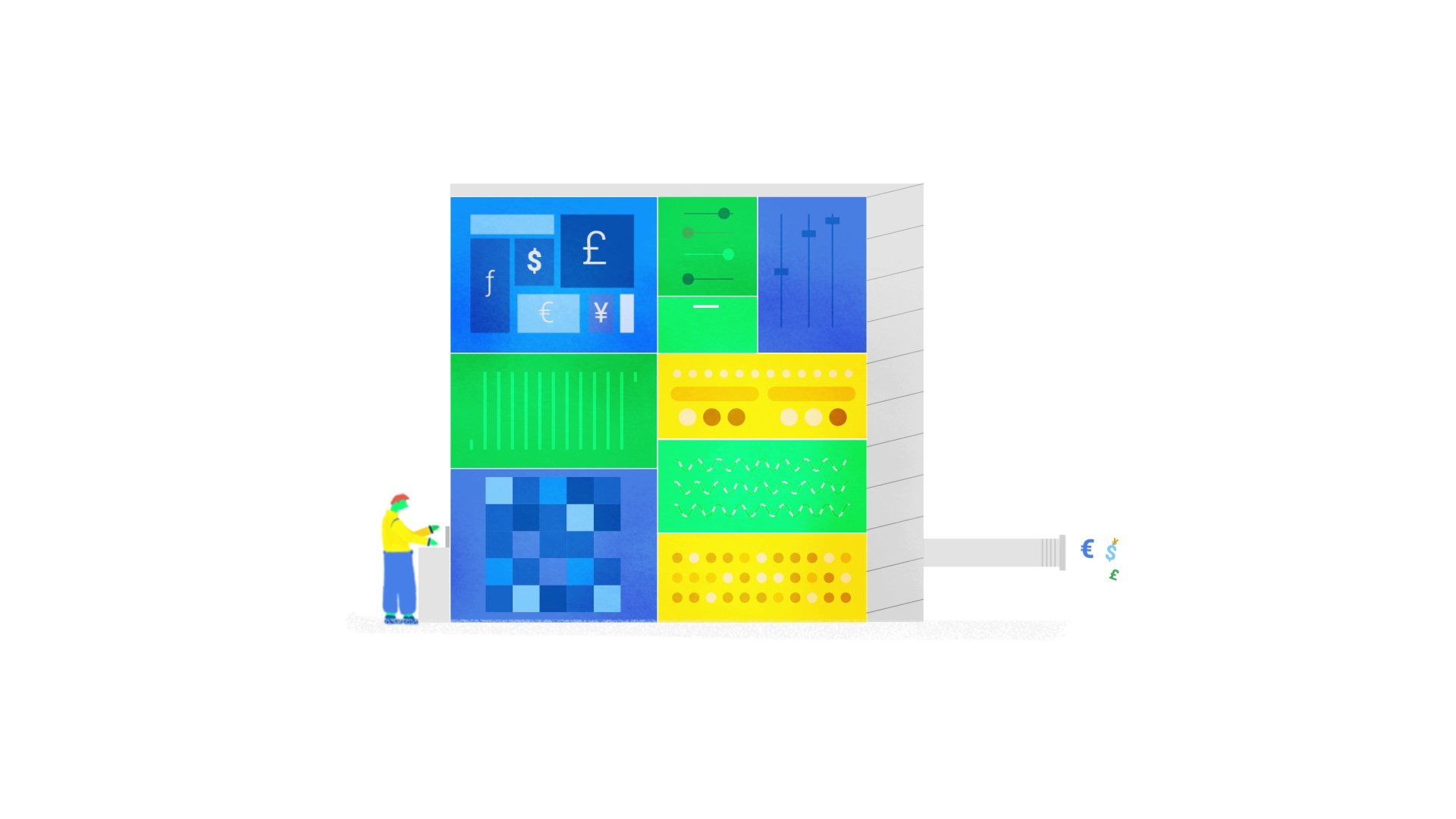 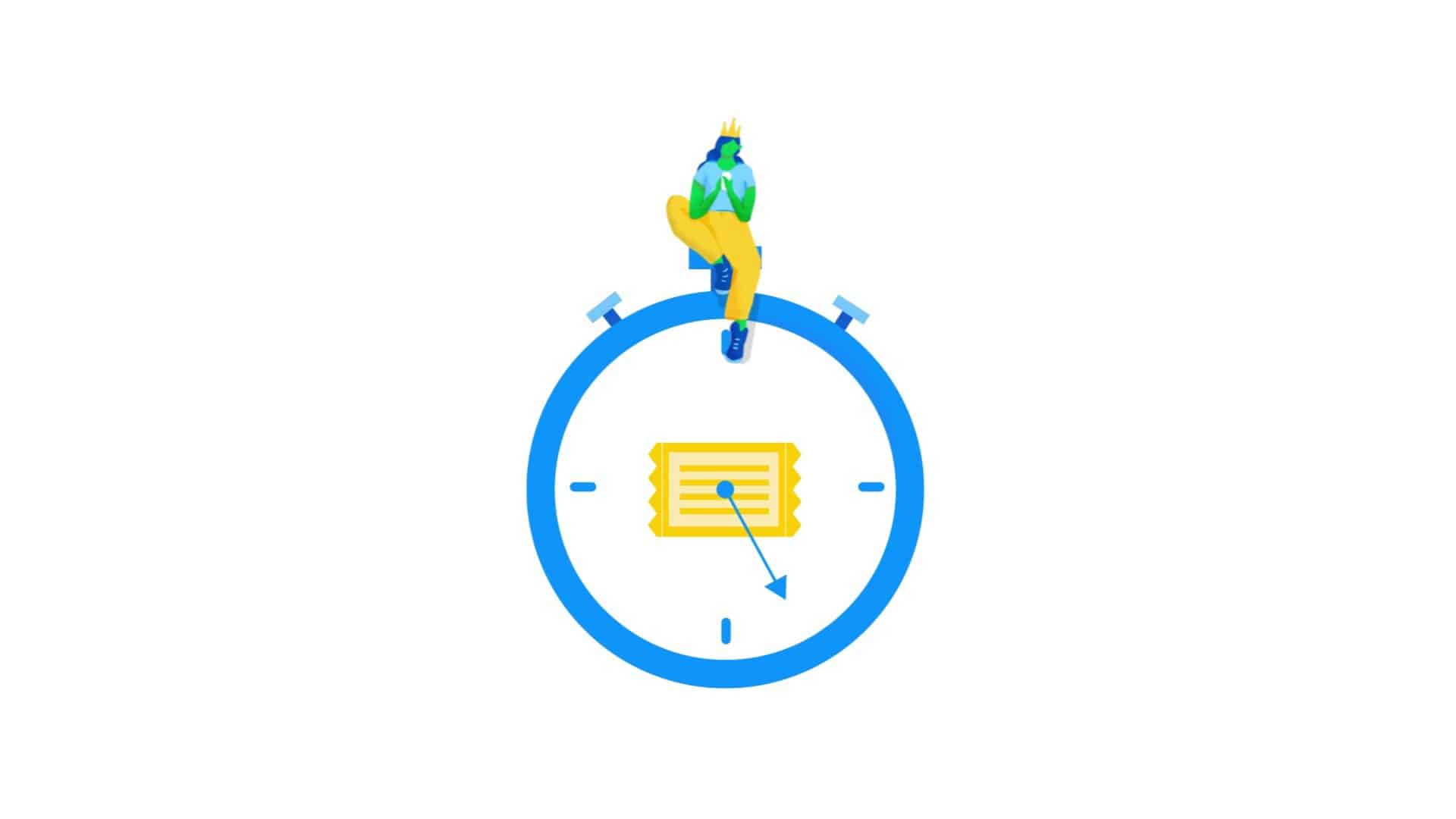 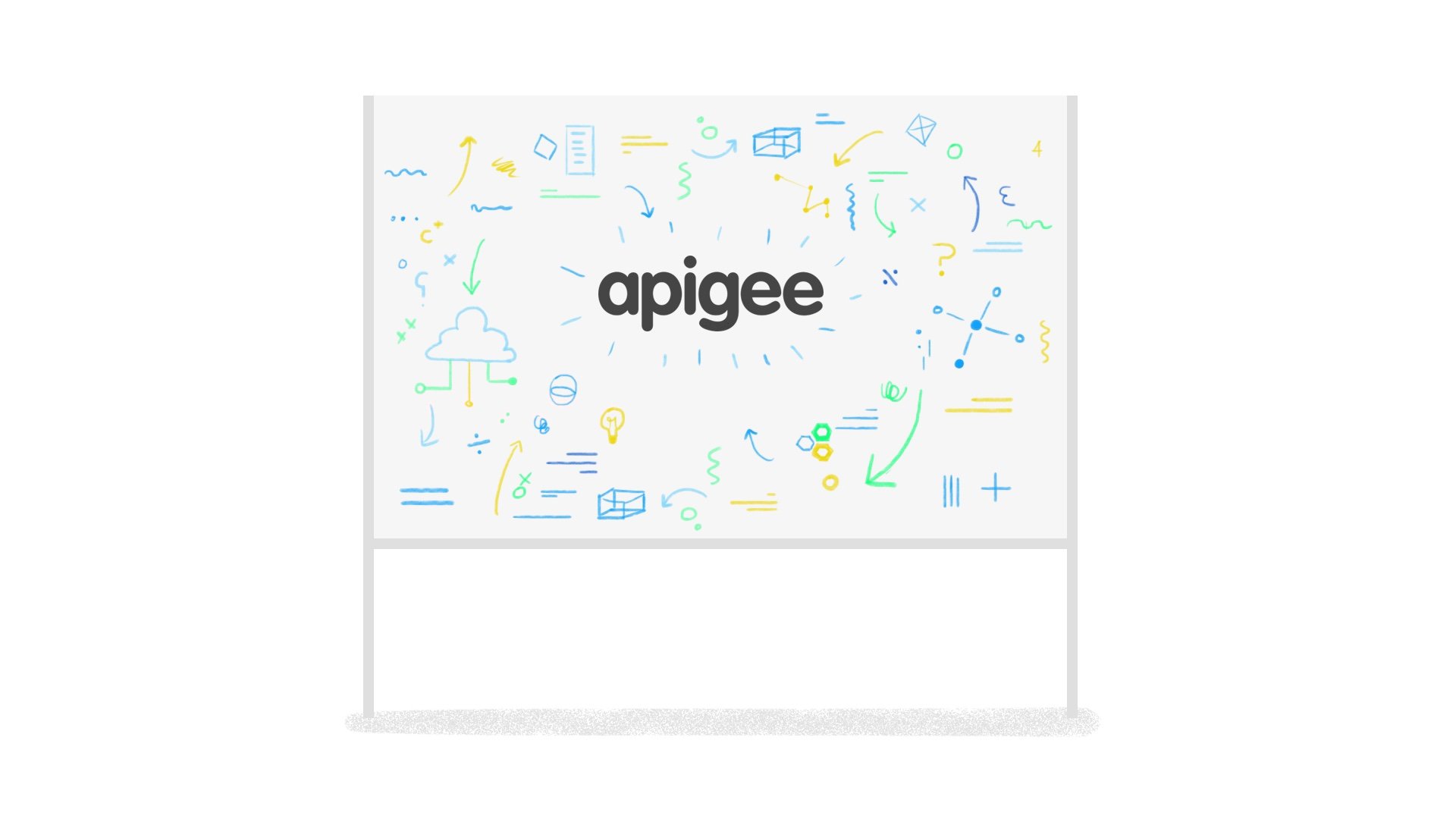 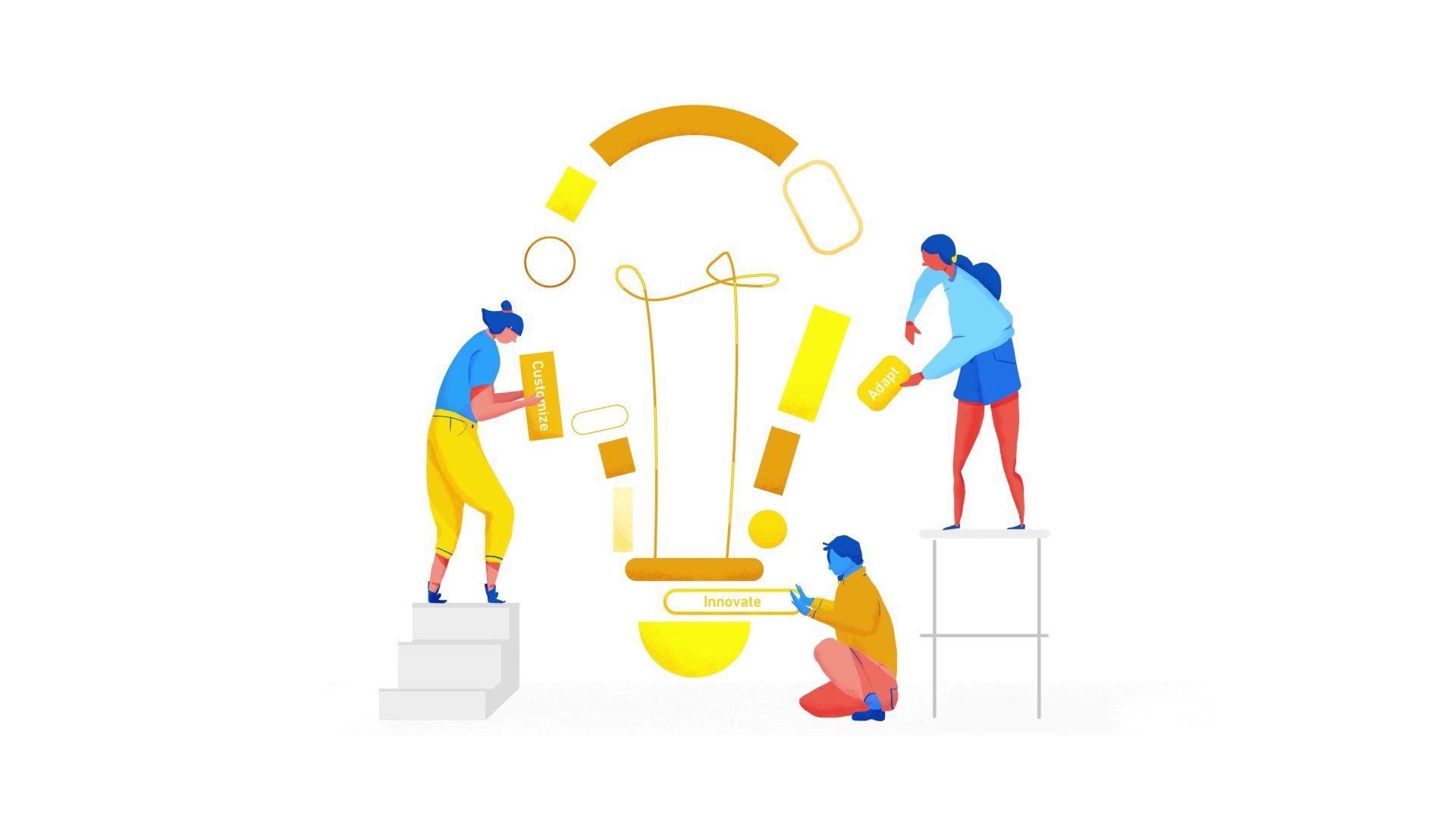 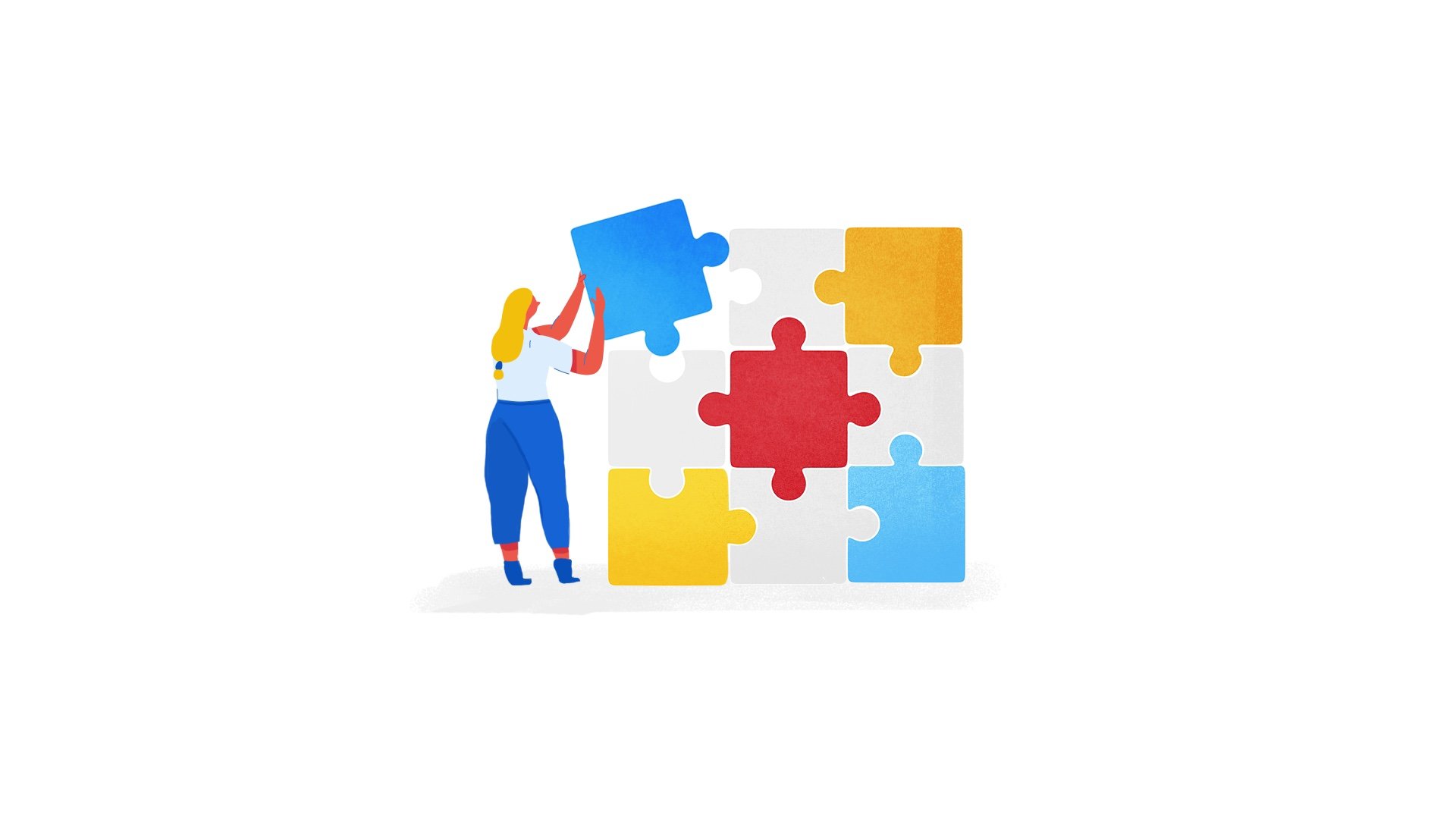 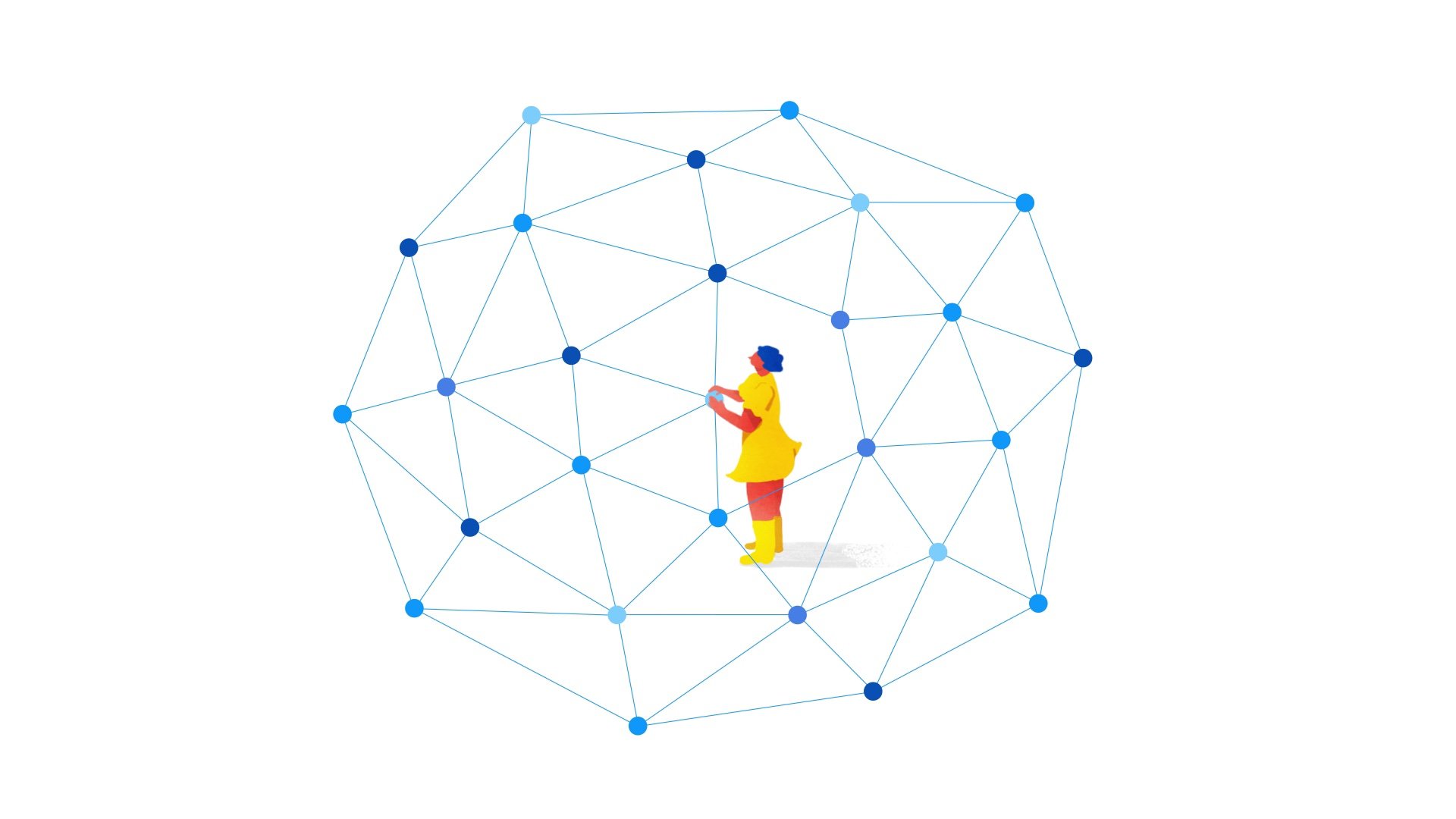 Since this animation was built as a complementary asset for their on-going digital and printed marketing campaign, we had to mix assets provided by the client with custom illustrations done by our team, always focused on guaranteeing no loss of quality or visual resemblance between them.

The project was done inside the challenging timeframe of 3 weeks and everything was released on schedule. Google was surprised by the turn around beyond their expectancy and with a quality that matched their high standards. We’re really happy with the result and the solution achieved with our deep dive into our own process.