Animation exercise imagining what if the characters of “Choque de Cultura” (a Brazilian show) were animals and how could we bring their personalities.

At MOWE, we always empower our team to have personal projects that they can do in-between project’s tasks since this helps them to challenge themselves and create things and stories that matter to them.

This project started as an animated acting and lip-sync exercise by our Cel Animator, André Dias, and his original idea was: What if the characters of “Choque de Cultura” were animals? Which animals would they be and how could we bring their personalities to those animals?

After we saw the first rough, we decided to embrace his idea and combine our forces to make it even more special. What would probably be a simple animation test without colours or anything else, turned out to be a fully 30-second animated video with colours, background and impact, A LOT of impact. It became viral and broke Brazilian Twitter that day! 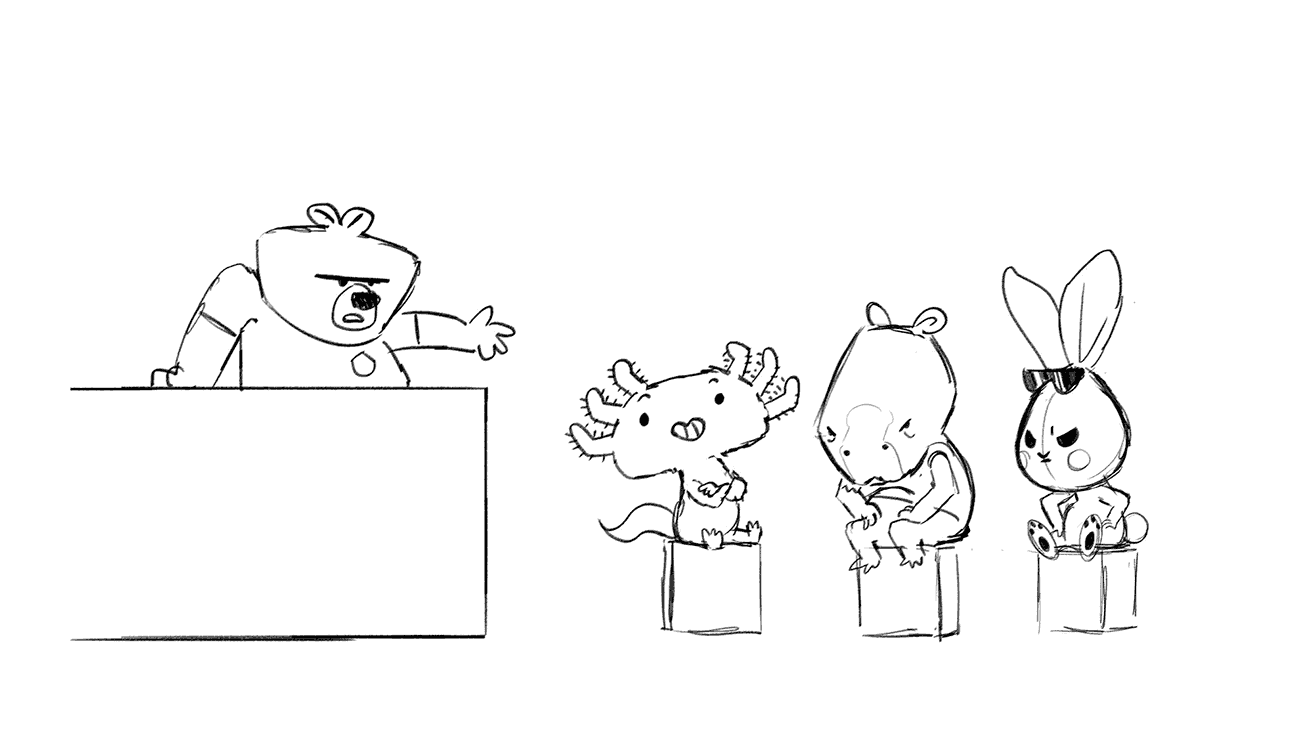 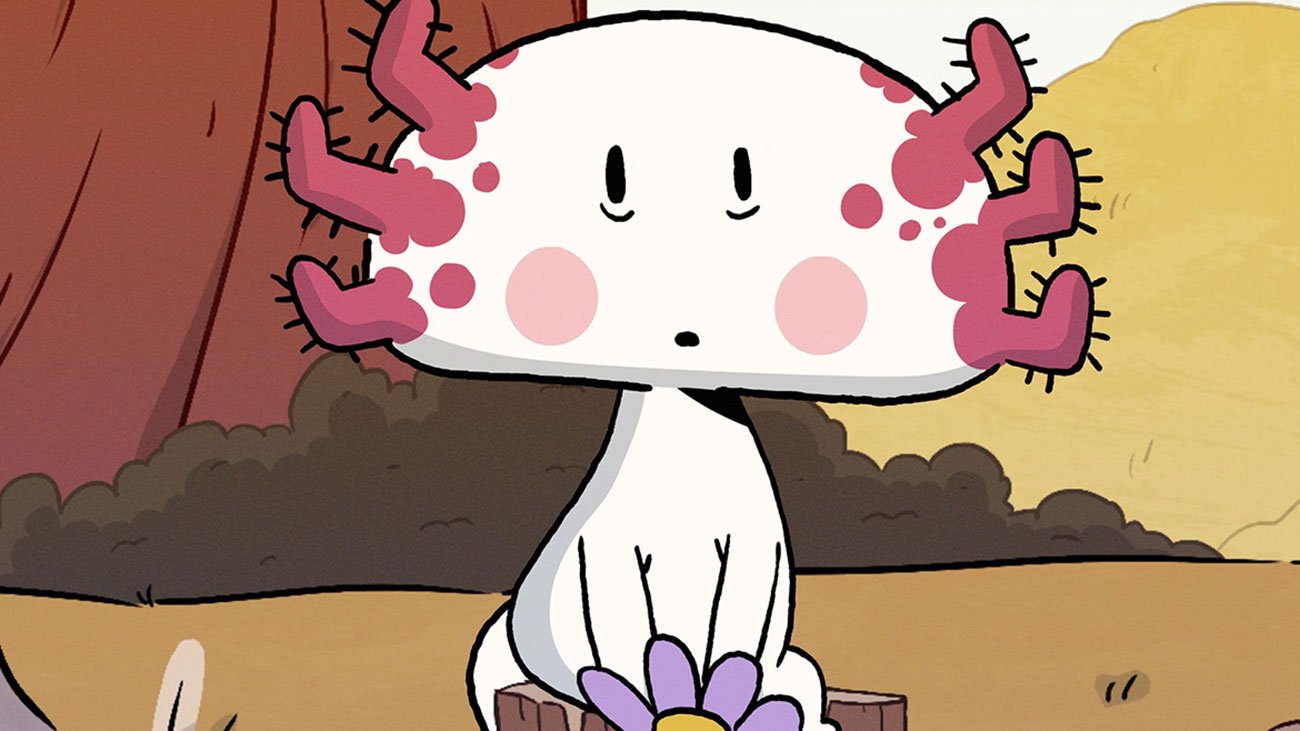 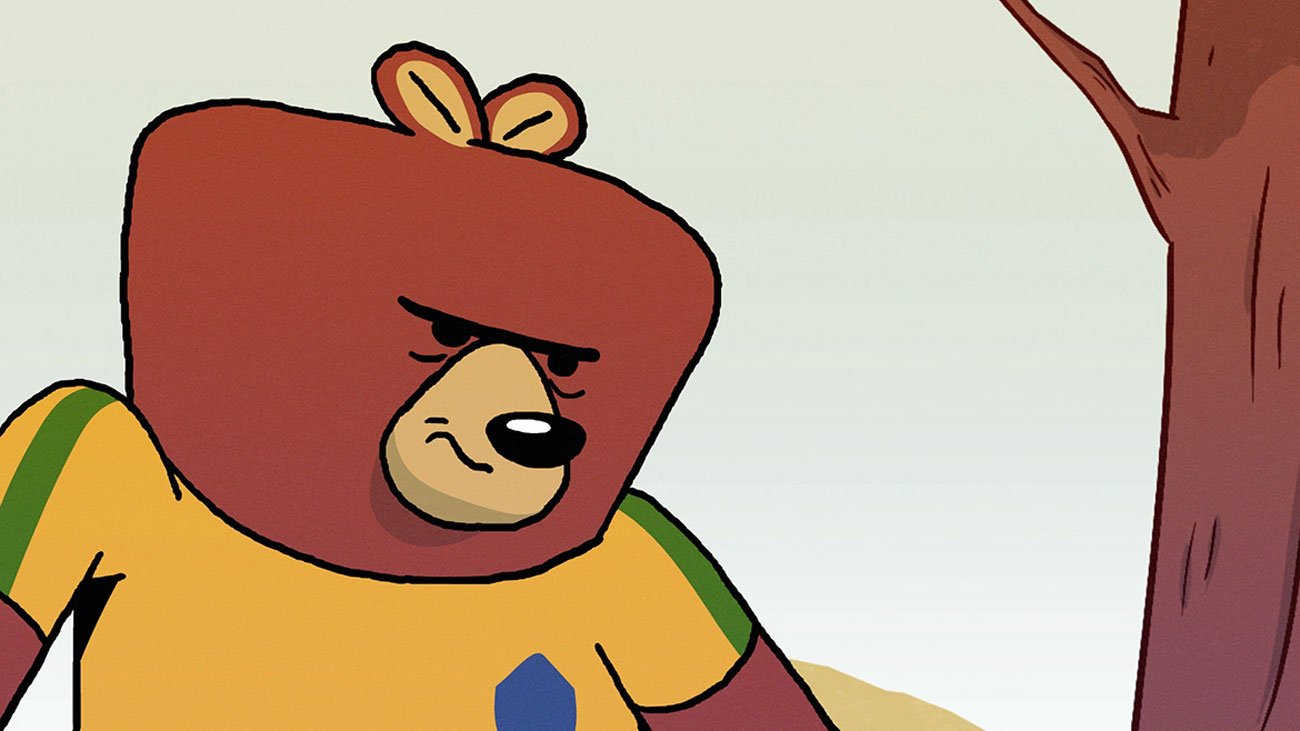 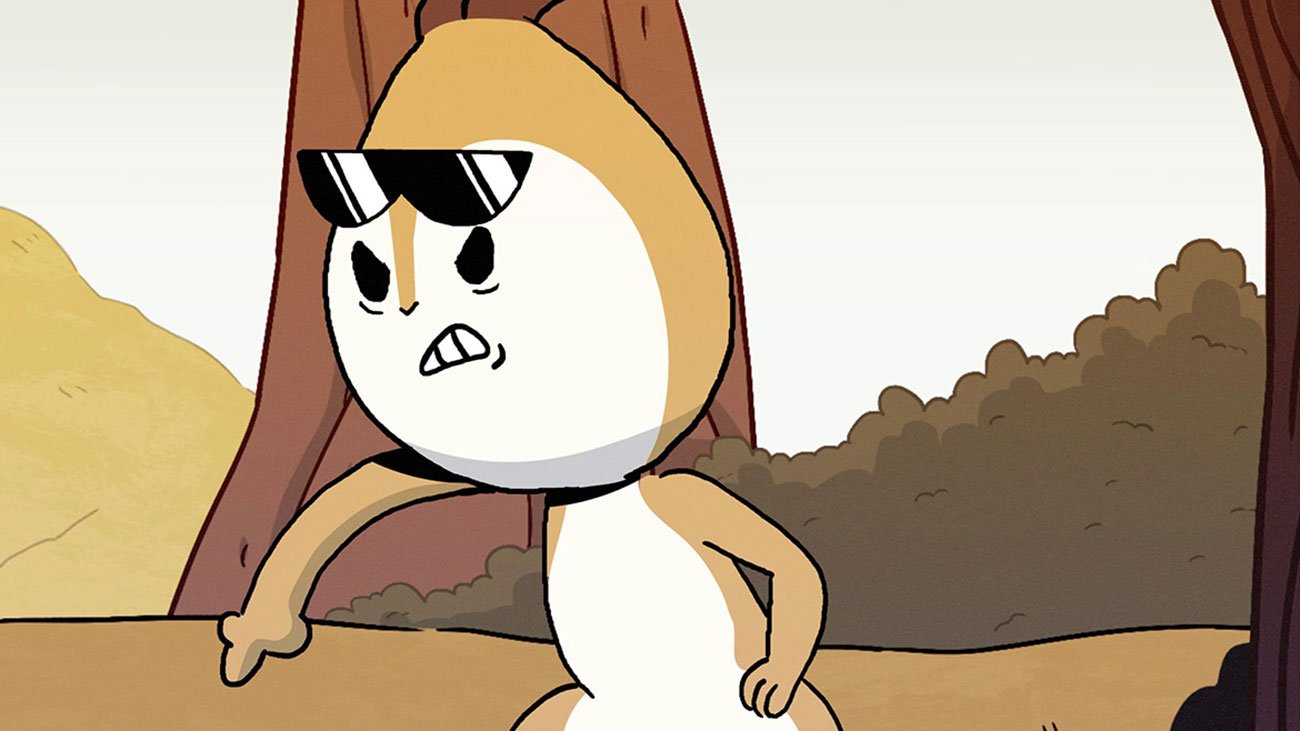